Arriving to visit her parents, Laura Anderson was shocked and puzzled by the strange appearance of Taitinger’s pet cat.

A resident of Australia filmed an animal that walked up to the house, showing a shaved tail. Laura added that a week earlier, the pet, whose name is Tat for short, got into some kind of trouble, as a result of which it was decided to shave the unfortunate tail. However, the woman did not disclose the essence of the incident. 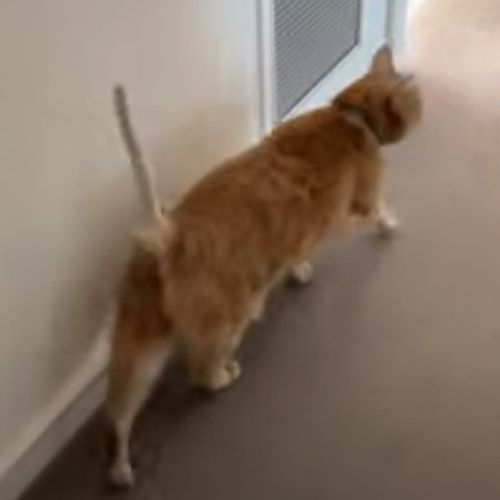 Be that as it may, but I want to believe that now Tat is in order (except for his tail). And the audience laughingly suggested that the humiliated poor fellow was clearly accumulating anger and making plans for which of the owners to kill in the first place.