Dolce & Gabbana model Eloise Fontes, missing a year ago, found in the slums of Brazil

About a year ago, model Eloise Fontes disappeared from her apartment in New York and cut off all ties with family and friends. Now, the girl was found in the slums of Rio.

Eyewitnesses called the police reporting a strange half-naked woman with a backpack, wandering aimlessly down the street. The arriving officers of the authorities established that the tramp is the missing model. 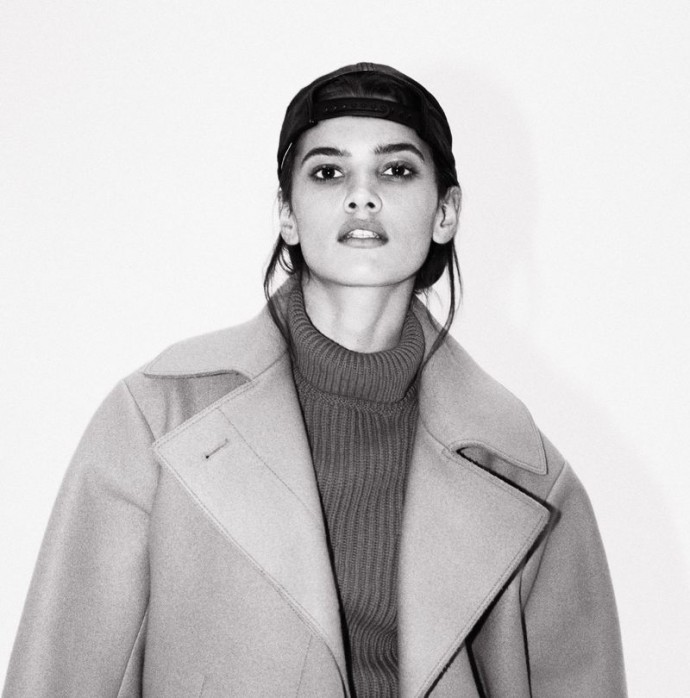 It is known that Eloise uses drugs and has repeatedly disappeared for a long time. In the model's backpack, advertising contracts, pictures from photo shoots and reviews from photographers were found, while Fontes herself was completely disoriented and transferred to social services.

Eloise was previously married and even has a daughter who stayed with her ex-husband. The model itself did not take any part in the life of the heiress. 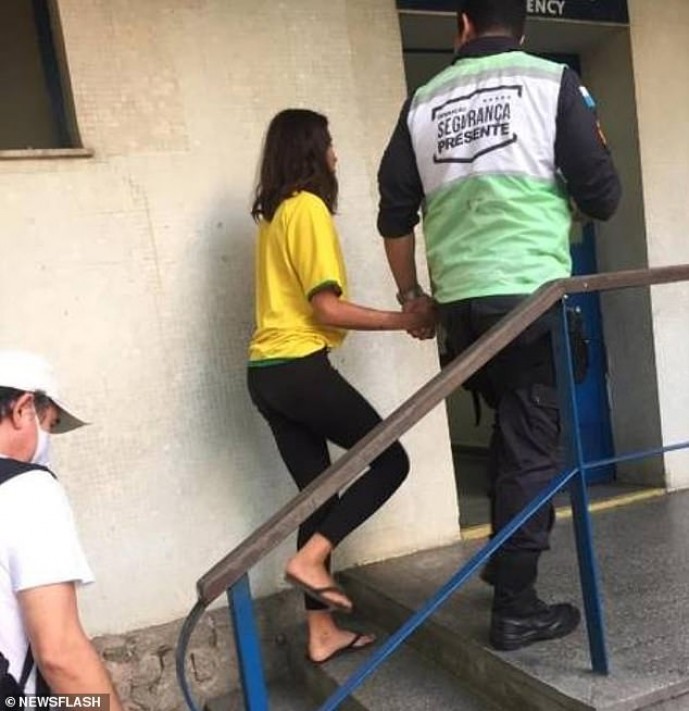