Kelly Bocchieri, who bought a funny toy robot depicting an alien, anticipated in advance how her dog would react to the new thing. 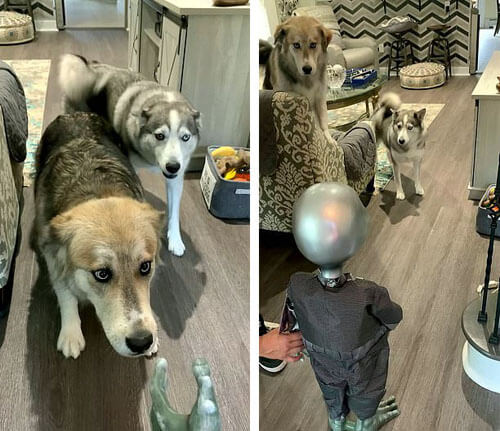 Five-year-old Champ and three-year-old Tyson did not disappoint the hostess, who filmed the acquaintance on video. 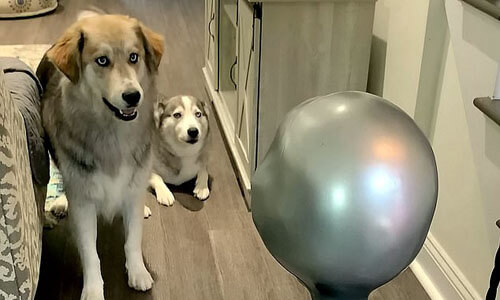 The dogs spread all over the house, because they did not like the new friend at all and seemed too scary. 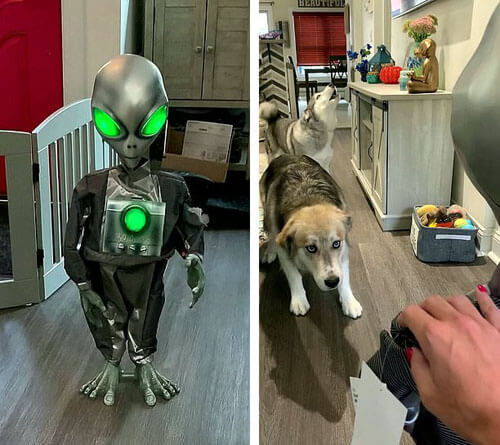 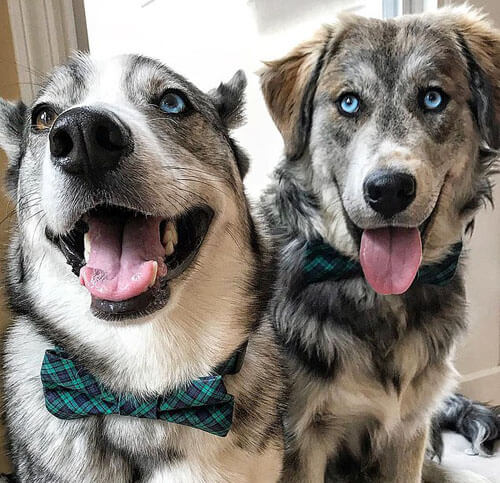 Later, a resident of New York (USA) shared the video she got on social networks, and the audience not only laughed at the reaction of Champ and Tyson, but also noted that such "live" toys really often make our four-legged friends nervous.

See also: The dog refuses to leave the hospital where its owner died