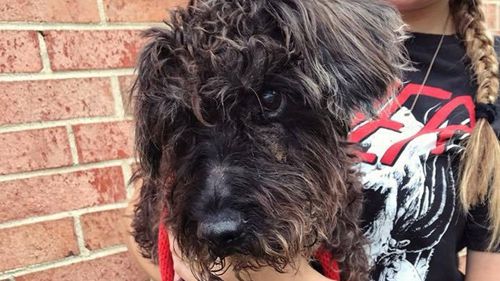 Initially, an officer named Boone met the animal, who reacted to a message from several townspeople – people were alarmed by a dog tied up in the street. The man not only released the animal and diagnosed him with severe dehydration, but also found a sad note attached to the collar. The message contained the name of the poor fellow, as well as information that he was over 10 years old, his owner had died, and the good dog was looking for a new home. After spending a few days at the shelter, Oreo, who doesn’t see or hear very well, has fully settled in. 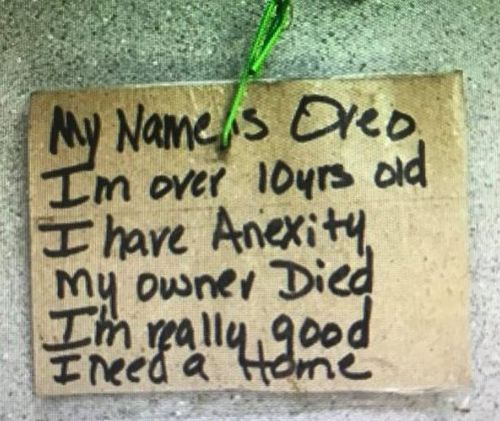 And recently in the life of the animal there have been joyful changes. Caring residents of the city of Fredericksburg found out about the abandoned orphaned dog and took him in. Now Oreo will calmly live out his canine age, enjoying a happy life and playing in the garden with his new “brother” – it turned out that the kind dog gets along well with other dogs.

Shelter dogs spend “holidays” in the homes of temporary owners