Doesn’t recognize loved ones: Sadalsky hinted about a terrible disease 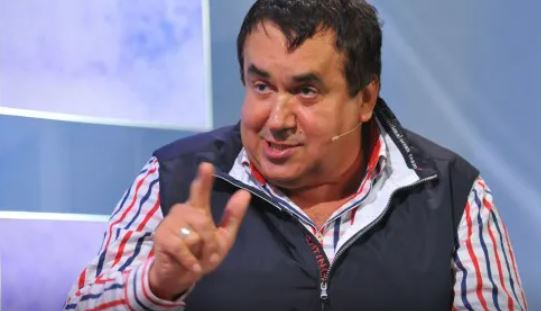 The artist is very active on his social networks and shares his thoughts and opinions with subscribers on various occasions. Sadalsky published a post dedicated to the day of memory of his mother. Stanislav Yuryevich’s mother died in 1963 from cancer when he was only 12 years old. The artist recalls that a terrible illness took his mother very quickly. Before her death, the woman stopped recognizing her loved ones, and her last words were addressed to her husband.

However, Sadalsky is not discouraged, he has already accepted the death of his mother. In the last post, he invited the audience to the comedy play “Shashni”, noting that laughter prolongs life. He gave the example of a man who was dying of a serious illness, began to sit at home often and watch comedies. As a result, the disease receded. This is exactly the message that Stanislav Yuryevich’s post carried.

Previously, Stanislav Sadalsky talked about how painful the death of artist Tatyana Bestaeva is. In his blog, the artist recalled how he played in the same TV show with the star of Soviet cinema.