One gets the impression that a deer who showed up at Our Lady’s Regional Medical Center (Baton Rouge, Louisiana, USA) knew that medical care could be obtained there. 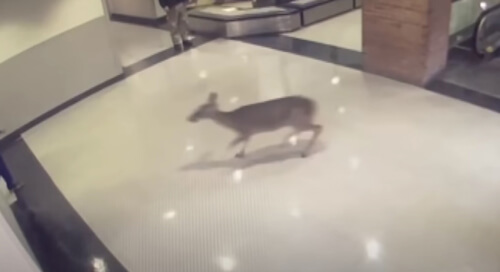 At first, the animal rushed about the premises, frightening doctors and patients, but the hospital staff still managed to twist the offender. After that, the deer was given a sedative and the four-legged patient was examined. 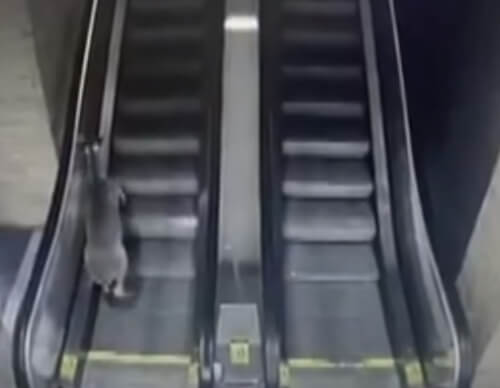 Alas, but the animal, which, it would seem, so successfully arrived at the hospital, still did not receive help. The doctors regretfully discovered that the deer had multiple serious internal injuries – it was probably hit by a car. It was not possible to treat the patient from such injuries, so, sadly enough, the deer had to be put to sleep. Well, at least he didn’t suffer.

To escape, the deer had to ride on the ice