Doctors treated the idol of God Krishna, whose arm was accidentally broken by a priest

The hospital staff in Uttar Pradesh, India, have probably never dealt with such strange patients before. 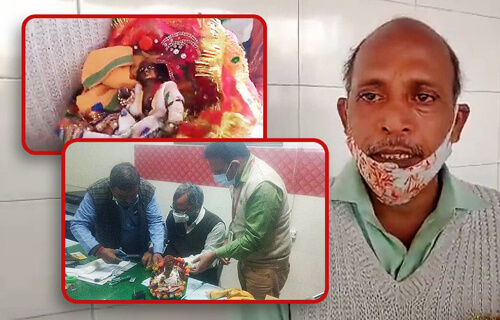 At about 9 am, Leh Singh, a local priest, appeared at the clinic, bringing with him the idol of the god Krishna. The man said that he performed ritual ablution of the idol and, inadvertently, broke the arm of the figurine. 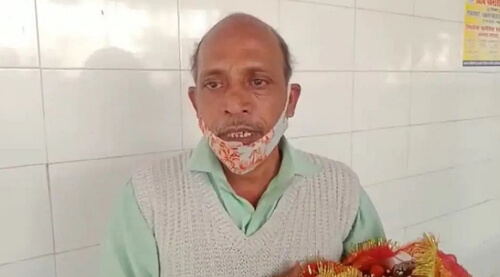 It would seem that one could only laugh at the trauma that was received not by the person, but by the figurine, but the priest, accompanied by several believers, was extremely upset and practically cried. 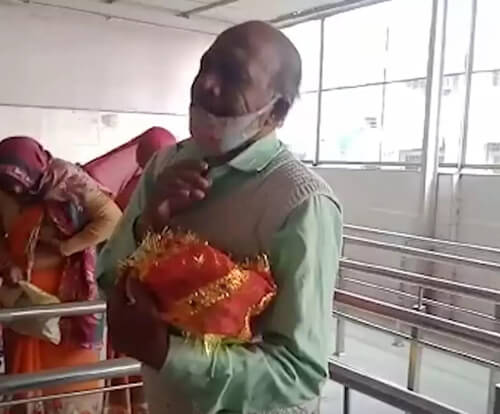 That is why the idol was officially registered as a patient with the name Krishna, and after that the doctors examined him and bandaged him. Now many praise the indifference of doctors who went to meet a religious man who has been a priest for 30 years. Leh Singh added that he was deeply moved by this concern. Initially, he was psychologically broken due to the fact that he damaged his beloved deity, but now he knows that Krishna was helped, and everything will be fine.

A priest with a water pistol became famous on the Internet