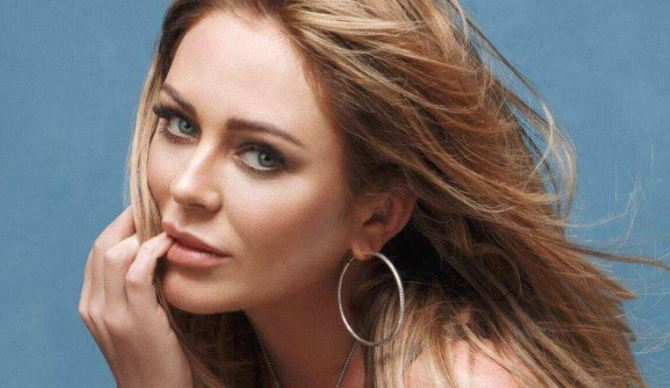 The birth of the child of the singer Yulia Nachalova after her death is not at all a miracle, but a very real process, doctors said. The doctors explained how the baby could be born.

Nachalova, as her friends said, during her life she really wanted many children. The performer even planned to do IVF, so her biomaterial could be preserved in the clinic, which was later used to give birth to a child.

As noted by Boris Lordkipanidze, an expert on reproductive health in the territory of the Russian Federation, there have been cases when children were born even 20 years after egg freezing. He suggested that in the case of Beginning, the initiative came from her parents.

“It is possible that she entered them as persons who can use her biomaterial,” he said.

A similar opinion was expressed by a physician who wished to remain anonymous. He stressed that the process itself is not complicated, it is only the parent’s consent given during life that is important, reports 7Dnei.ru.