Doctor Filatova said Nachalova could have been saved 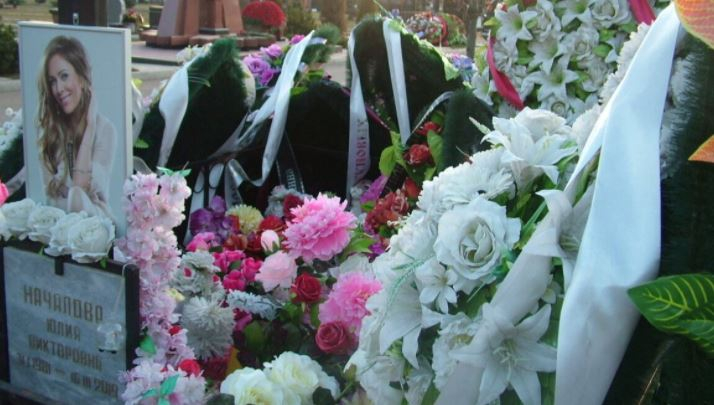 Singer Julia Nachalova could survive if loved ones were vigilant and did everything to save her, said Doctor of Medical Sciences, Professor Irina Filatova.

The doctor was friends with the performer and often met with her on the set. According to Filatova, Nachalova always looked tired and complained of a prolonged illness.

“I saw that it was difficult for her, and advised me to see a doctor, undergo a full examination and start treatment,” she emphasized in the Dok-Tok show on Channel One.

The last meeting between Filatova and Nachalova took place on the show “The Stars Came Together” a month before the singer’s death. The performer then asked a friend if there was such a pill that would help her feel better.

“At that moment she was already very bad: she was insulin-dependent for diabetes. In addition, her finger has already begun to rot: she treated him herself, ”Filatova clarified.

Nachalova died on March 16, 2019 at the age of 38 from blood poisoning and heart failure. Channel One released a documentary about the artist: it was shown three nights in a row as part of the Doc-Talk show. In the final, the daughter of the singer and football player Evgeny Aldonin, Vera, took the stage. The girl sang The one I love, and her father could not hold back his tears.