Do I need to go to a neurologist if there is no strength? Neurologist Says

According to the doctor, first of all, you need to understand what exactly causes this feeling of powerlessness: muscle weakness or just a feeling of fatigue?

Objective muscle weakness is a real decrease in muscle strength, that is, when it is physically more difficult for you to perform the usual actions. At a doctor’s appointment, muscle weakness is defined as follows: the patient is asked to raise his hands up, after which the specialist tries to lower his hands by force. At this moment, he the doctor evaluates the patient’s resistance and may notice that on the one hand the resistance is less.

The distribution of muscle weakness in different muscle groups indicates the possibility of various diseases:

In the arm or leg – this is the so-called hemiparesis. May result from a stroke, traumatic brain injury, multiple sclerosis, or a tumor.

In both legs – paraparesis. This condition develops as a result of damage to the spinal cord due to stroke, tumor, injury, or infection.

Muscle weakness in the feet and / or hands symmetrically indicates polyneuropathy. It is a severe neurological disorder characterized by peripheral nerve damage.

In some muscle groups – myopathy. This is a group of diseases based on various metabolic disorders and in the structure of muscle tissue, which lead to muscle damage.

“The following situation is possible: the patient feels very tired in the evening or after doing some physical work. If the doctor looks at the patient in a calm state, everything will be in order with force, but if the doctor puts a load on the muscles, then a real decrease in muscle strength will be revealed. This is typical of myasthenia gravis, an autoimmune disease in which muscle tone decreases. “ 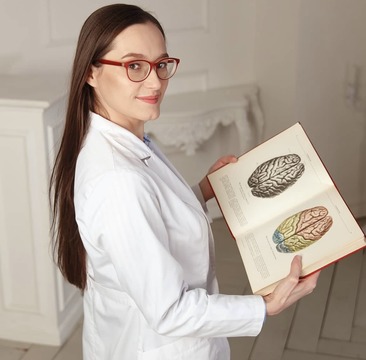 The doctor noted that this is only an approximate list of possible causes, in fact, there may be many more options. Only a doctor can make an accurate diagnosis in special tests during a neurological examination.

As for the general feeling of fatigue, it is most often caused by:

A neurologist will really help to cope with some of these conditions, but Elena Gaivoronskaya recommends starting with the consultation of a competent therapist who will prescribe additional examinations and decide which specialist is best to refer to.