Dmitry Tarasov danced merrily to the song of Olga Buzova

The now unemployed footballer always assured that he did not know the songs of his ex-wife and, in general, did not follow her work and life. However, FC “Rubin” has released a New Year’s video, in which private members of the team participate, dancing to popular hits. Despite the fact that the club’s management said goodbye to Tarasov, he noted in the video: Dmitry fervently and with a smile on his face repeated the movements of Olga Buzova to her song “Little Halves”. 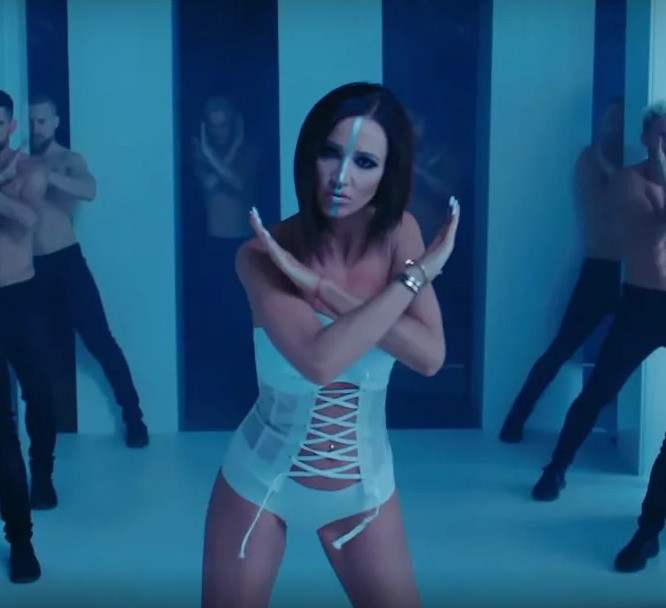 “New Year’s hit 2021! Slutsky and the team! Maximum New Year’s mood! What wish did Leonid Slutsky make? What costume did Ignatiev choose? What New Year’s tradition did Dupin Ying Bom tell? What dream of Tarasov came true in the video?” 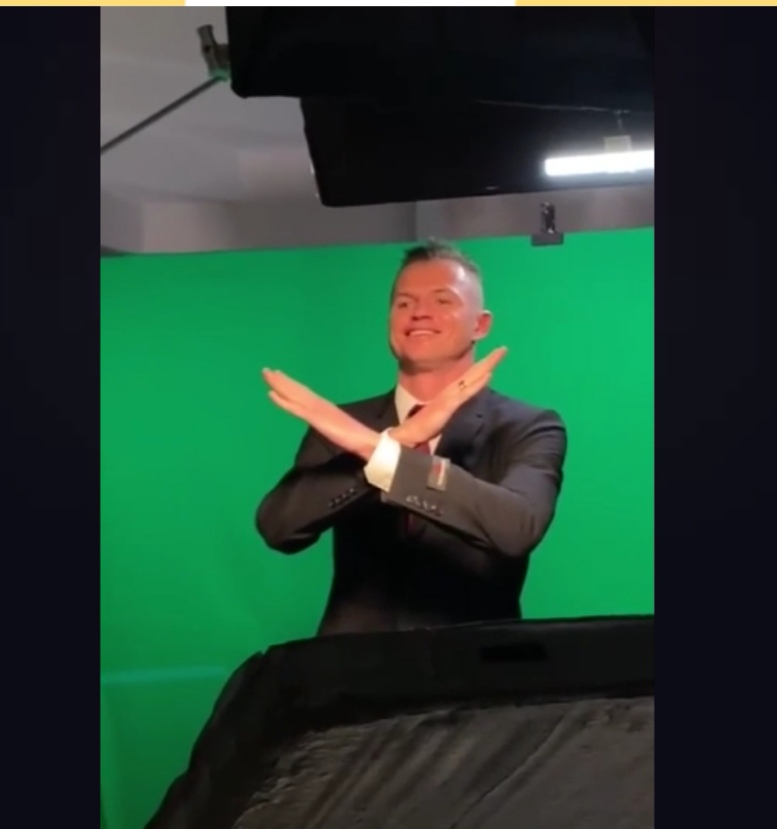