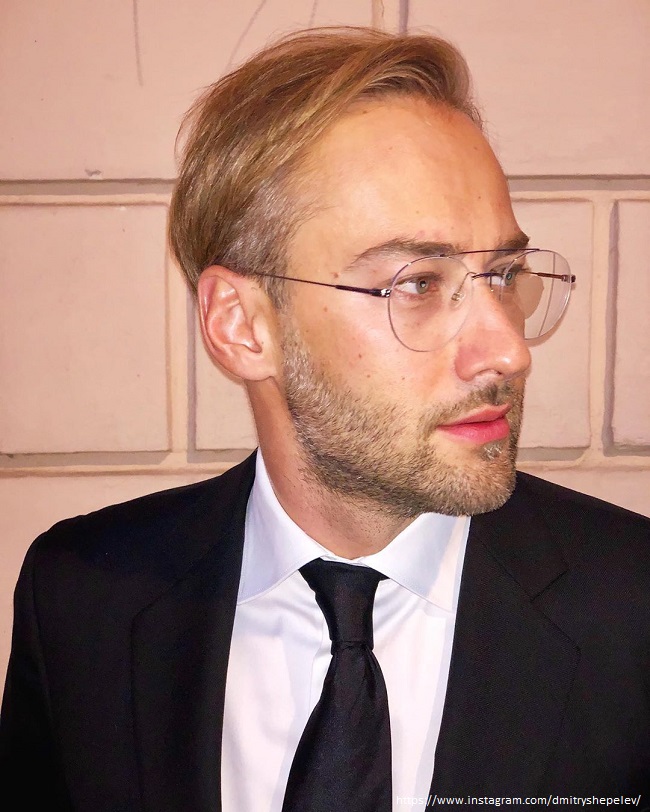 Zhanna Friske’s father complained that the presenter Dmitry Shepelev does not allow communication with his grandson.

69-year-old Vladimir Kopylov angrily spoke about his former son-in-law, 38-year-old Dmitry Shepelev. Zhanna Friske’s father said that his son would run away from his father at the first opportunity.

The other day the child of the soloist of the “Brilliant” group turned eight years old. Plato celebrated his birthday with his father, with whom he stayed after the death of his mother. The showman forbade the boy to communicate with relatives on his mother’s side. The artist’s father criticized Shepelev, with whom he had a long-term conflict. Vladimir complained that he could not show attention and care to his only grandson.

“How can I congratulate him? I don’t even know where he is! I cannot even write a congratulation on the Internet – Shepelev does not allow him anything. He is afraid that if Plato gets in touch with us, he will immediately run away from him, definitely“- said the man.

Kopylov complained that Dmitry completely ignores the family of his former common-law wife. Zhanna Friske’s parent with bitterness recalled the past communication with Plato. The boy was interested in music in the past – his grandparents still have his toys.

“I don’t even know what to give my grandson, I don’t know what his preferences are! He used to love cars – I gave him a lot of them. I bought him a synthesizer, a drum kit. And Shepelev did not give him anything! And he threw away all our gifts! But the musical instruments remained with me, they stand here in a corner – someday he will see them“, – said Vladimir in an interview with Blitz.plus.