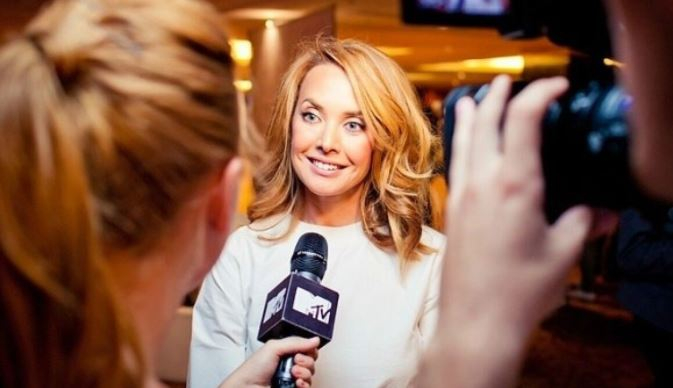 TV presenter Dmitry Shepelev, who is the father of the son of the late singer Zhanna Friske, forbade the boy to come to his mother’s grave.

Zhanna Friske died more than five years ago after battling a serious cancer. The singer rests at the Nikolo-Arkhangelsk cemetery. Friske’s son Platon now lives with Shepelev, and the presenter completely protected the seven-year-old boy from communicating with the performer’s relatives. As the guards of the cemetery, where the singer is buried, said, the child has never been to his mother’s grave.

“They say that Shepelev forbids Plato. And when he comes, he is still small, ”said one of the workers of the cemetery.

Moreover, the guards have not seen Shepelev himself at the grave for a long time either. The host visited the cemetery in the first year after the funeral, but then stopped coming. Zhanna Friske’s grave is often visited by her parents and sister. Sometimes Olga Orlova, a colleague of the singer in the “Brilliant” group, comes to the cemetery, writes “Express newspaper”.

Dmitry Shepelev prefers to hide his son from the public, but sometimes shares information about the boy on social networks. Recently, the presenter told what Plato wants to get for the New Year.