Dmitry Shepelev denies that he is out of work 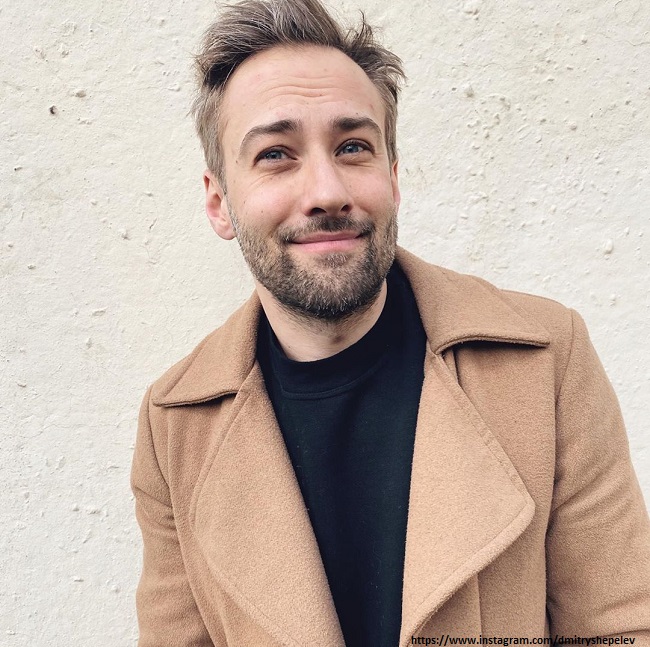 The TV presenter on Instagram assured that he really likes to get up early. According to him, he is not at all without work, as some might think.

“I try to spend the early morning without gadgets, not clogging my head with electronic garbage. I accompany my son to school. Well, then every hour is scheduled until the evening. There is sports, work, meetings, well, everything is like everyone else with a lunch break“, Said Dmitry Shepelev.

As the presenter added, closer to 19 o’clock, he puts the phone on charge and tries not to take it into his hands anymore. He enjoys spending time with his family and children. He goes to bed closer to midnight. According to Shepelev, if he reads the news before going to bed, then he dreams about them later.

Recall that the TNT channel not so long ago interrupted the shooting of Dmitry Shepelev’s new show “You are like me”. The reason was the low ratings of the project.