Dmitry Nagiyev told why he does not like the army 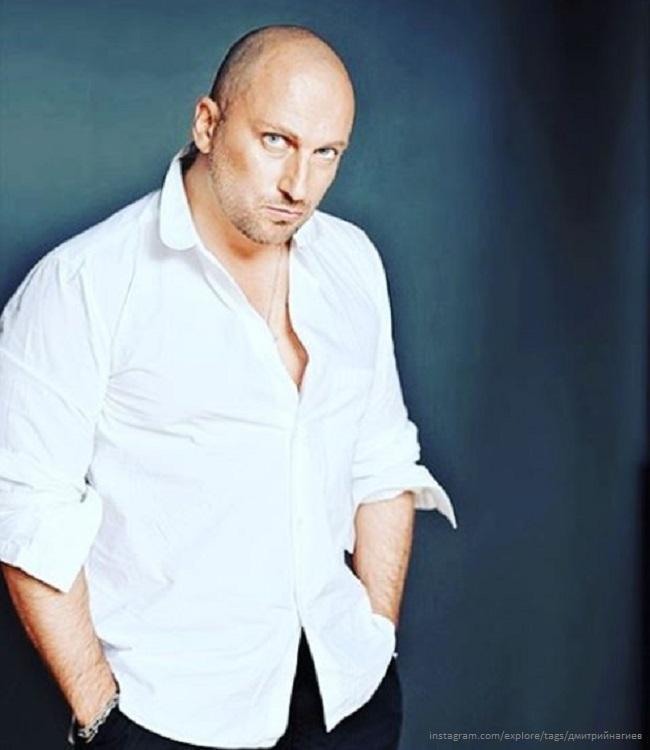 Actor Dmitry Nagiyev in an interview spoke about his service in the army.

“This is wasted time. Maybe this is what gave me some kind of hardening. But, probably, this same hardening can be obtained in sports, and even better – in the library or in other ways.“, Said Dmitry Nagiyev.

As Nagiyev noted, he hopes that today’s army has changed and the order has changed there. He recalled that hazing reigned in his time. Co-workers walked towards him with stools. Only his mastery of martial arts saved him from serious consequences. According to him, he hopes that now there is no hazing in the Russian army, because it humiliates human dignity, reports AiF.

Recall that Dmitry Nagiyev after school entered the Leningrad Electrotechnical Institute. He was also conscripted to a sports company, but there was no sambo section, which he was engaged in. As a result, he served in the air defense forces near Vologda.