Dmitry Nagiyev said that rare sex is the end 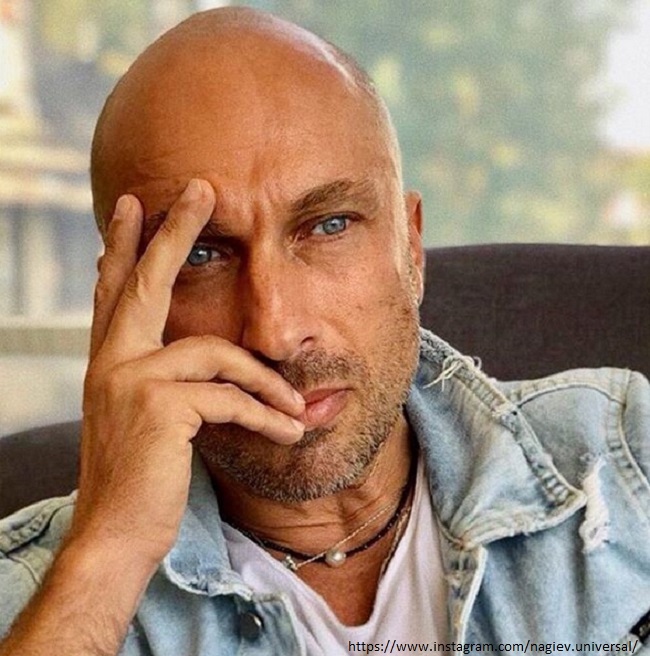 53-year-old actor and presenter Dmitry Nagiyev spoke about the criteria in a relationship that lead to separation and self-isolation.

The TV presenter, despite his age, is still a sex symbol and an object of desire for many women. Dmitry was credited with novels with Larisa Guzeeva, Zhanna Friske and even Olga Buzova. The artist himself does not advertise his personal life after a divorce from radio host Alice Sher, who gave birth to his son Cyril.

Nagiyev admitted last year that for many years only one woman has occupied his heart. Later it became known that the actor’s secret love is called Natalya Kovalenko. Dmitry admitted that the chosen one knows his real, and not the way they used to see him on the screen.

The relationship of many couples, including stellar ones, soured due to quarantine. But for Dmitry this time did not become a painful test. “The test was for those who have no harmony in the house. I did not feel much tragedy in sitting at home. Unfortunately for me, this time turned out to be much shorter than I imagined.“- said the host of the show” Voice “.

According to the actor, the time spent with loved ones helped him to prioritize. Nagiyev realized that he was no longer ready to give all of himself to work. Now he intends to control his employment.

Dmitry also noted what qualities in the chosen one were most valuable to him during quarantine. “Injustice. It’s important to understand that closing your tactile distance is good when you meet at the end of the day or after a business trip. But every day you need to have a sense of tact, everyone needs their own space“, – explained the artist.

Nagiyev noted that he is in large teams around the clock, so at home he needs personal space and time for loneliness. For a TV presenter, a woman’s sense of humor also plays an important role.

“If a person is dumb and not funny, it’s a disaster. When it turns out that you speak different languages, and before that you were united only by rare sex and breakfast in the morning, and nothing else, that’s the end. Therefore, we see a huge number of divorces. And even suicide“, – said Dmitry in an interview with Wday.ru.