Dmitry Nagiyev believes that Creed himself needs to learn, and not be a mentor of children 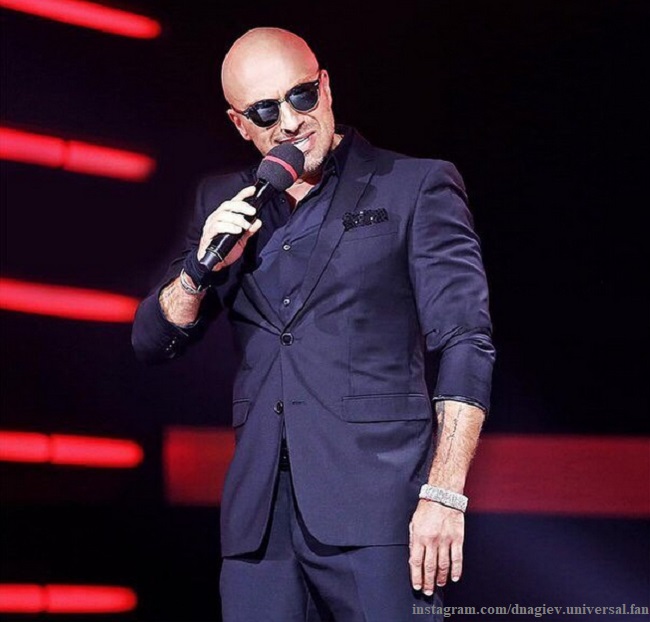 The artist not only acts in films, but also leads the popular project “Voice” on Channel One. According to Nagiyev, recognized professionals in their field, and not young artists, should sit in the mentoring chairs.

Nagiyev commented on the appearance in the jury of the new season of the show “Voice.Children” by Yegor Creed. “As an employee of the television system, I have one opinion: how great it is that Yegor Creed appeared there, as a human it is completely different. I don’t think he has done anything in his life yet to be called that. At 26, he himself has a lot to learn. The word “mentor” is still important for children, this person can determine their future destiny. It seems to me that Yegor must prove by his further life, and not by several years on the stage, that he has the right to be called that.“, – Dmitry noted.

Nagiyev is still worried about the project participants, although he has been leading the project for several seasons. Children who appear on TV shows sometimes greatly impress Dmitry. “This is a completely different generation, not even indigo. They must sweep away us, people who have built such nasty things around, and create something new, beautiful. And since Golos has the best representatives of childhood – I’m not talking about material investments, but about spiritual qualities – then I have no, no, but the hope arises that not everything is lost“, – said Nagiyev in an interview with Antenna-Telesem.

By the way, the actor rarely talks about his children. It is known that the 53-year-old Nagiyev has an adult son, Kirill, who also acts in films, and the media also wrote about the showman’s illegitimate daughter.

In terms of work, Nagiyev no longer gives advice to his son. In some projects, she and the heir even starred together. “I can tell Kirill. He does not agree with something, he can also hint to me, they say, it was not necessary to act in this, that program is not necessary for you in FIG. But the pandemic that struck has put a lot in its place. And it turned out that the money earned on this unnecessary project to me is very well eaten up. Kirill and I have different approaches to life and creativity. He likes to work for 20 thousand in the theater and play seven main roles there. At his age, I couldn’t afford it, and now I don’t want to“, – Dmitry noted.