Dmitry Kharatyan’s wife showed her son, who became a copy of his father

The second wife of Dmitry Kharatyan, actress Marina Maiko, published a joint photo with her son Ivan, whom she gave birth to from the artist in 1998. Subscribers took the publication with delight and began to discuss the guy’s appearance. 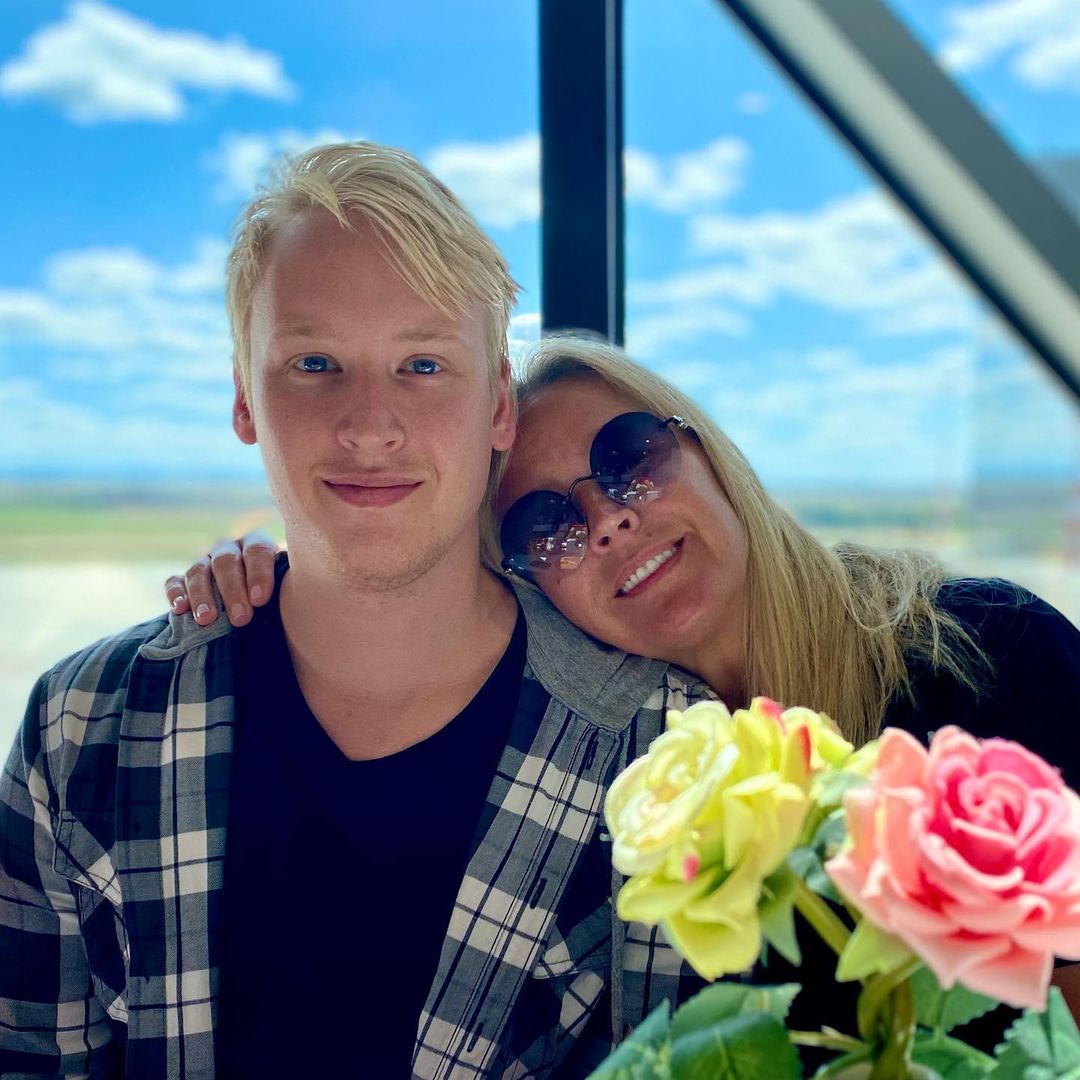 Everyone agreed that the heir had become a copy of his own father – the same facial features and hair color. It is simply impossible to distinguish from Dmitry Kharatyan himself in his youth: “How a young man became like a dad”, “A poured dad”, “How big and handsome Ivan is!”

Ivan also decided to become an artist and follow in the footsteps of famous parents. The young man began acting in films at the age of eight, his debut took place in the film “Andersen. Life without love. ” 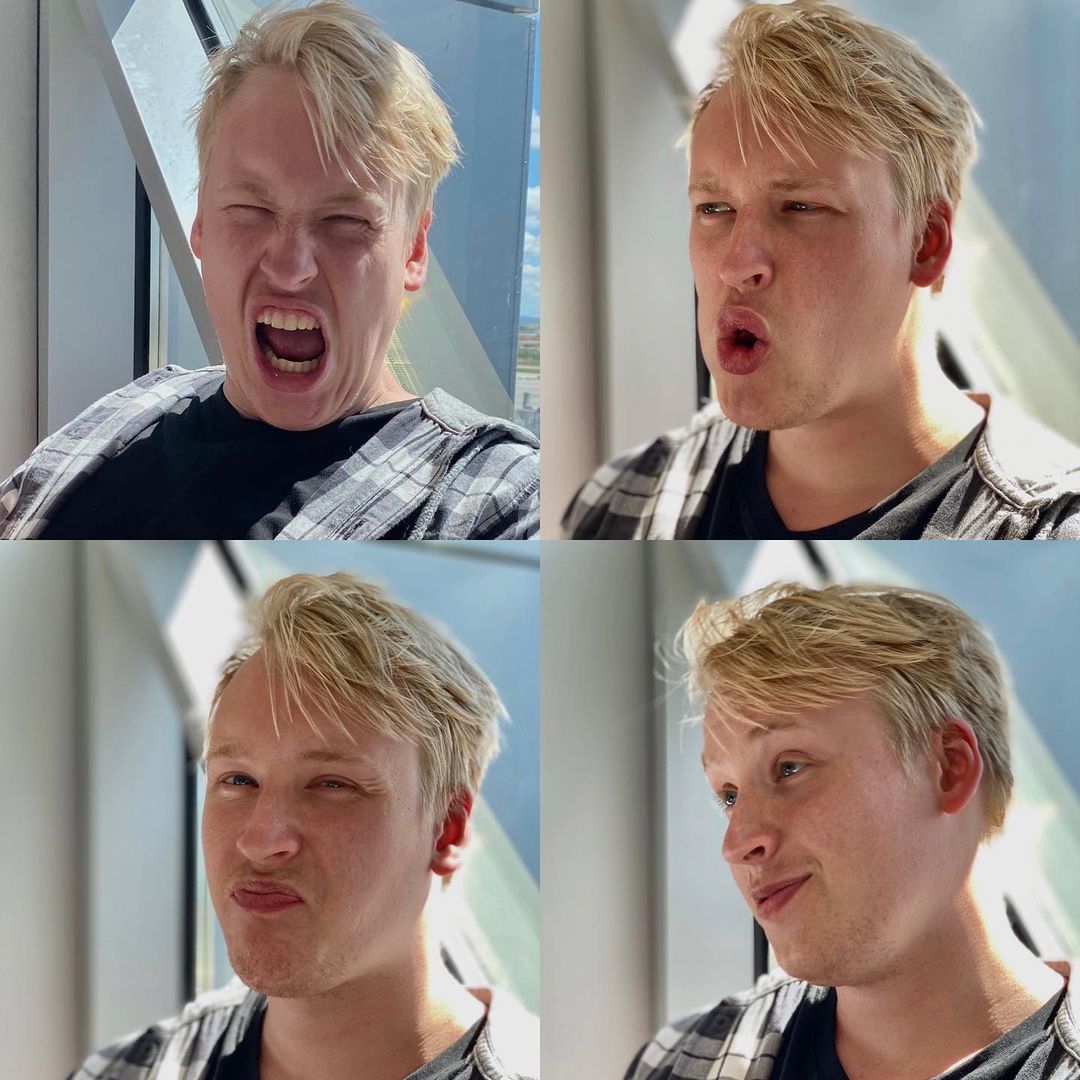