Two days ago, Polina Gagarina and Dmitry Iskhakov officially divorced. Previously, the former spouses hoped that their separation would be intelligent. But now it became known that Dmitry had forbidden Polina to take their common daughter out of the country. The singer wanted to go with the children to Zanzibar right after the holiday. But the photographer decided that now it is not safe for the child. 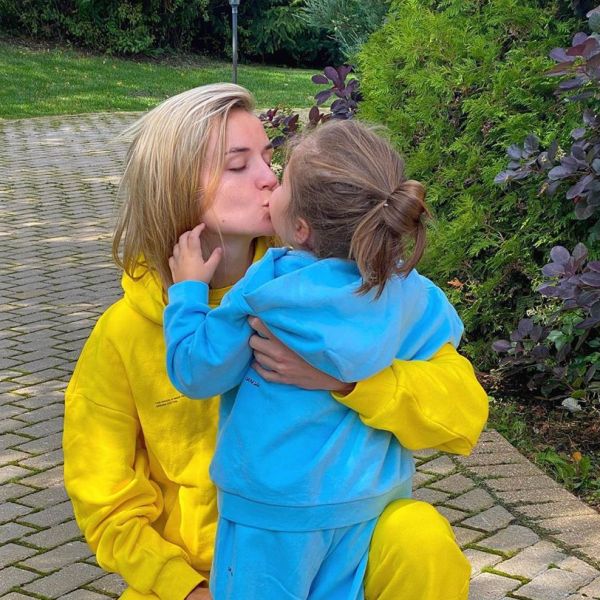 “And where did you see this? I still cannot comment on this situation. Maybe a little later,” Iskhakov reacted to Starhit’s questions.

By the way, Mia stayed with Polina after the separation of her parents, but Dmitry can see her at any time. He also maintains a relationship with the singer’s son from his first marriage. 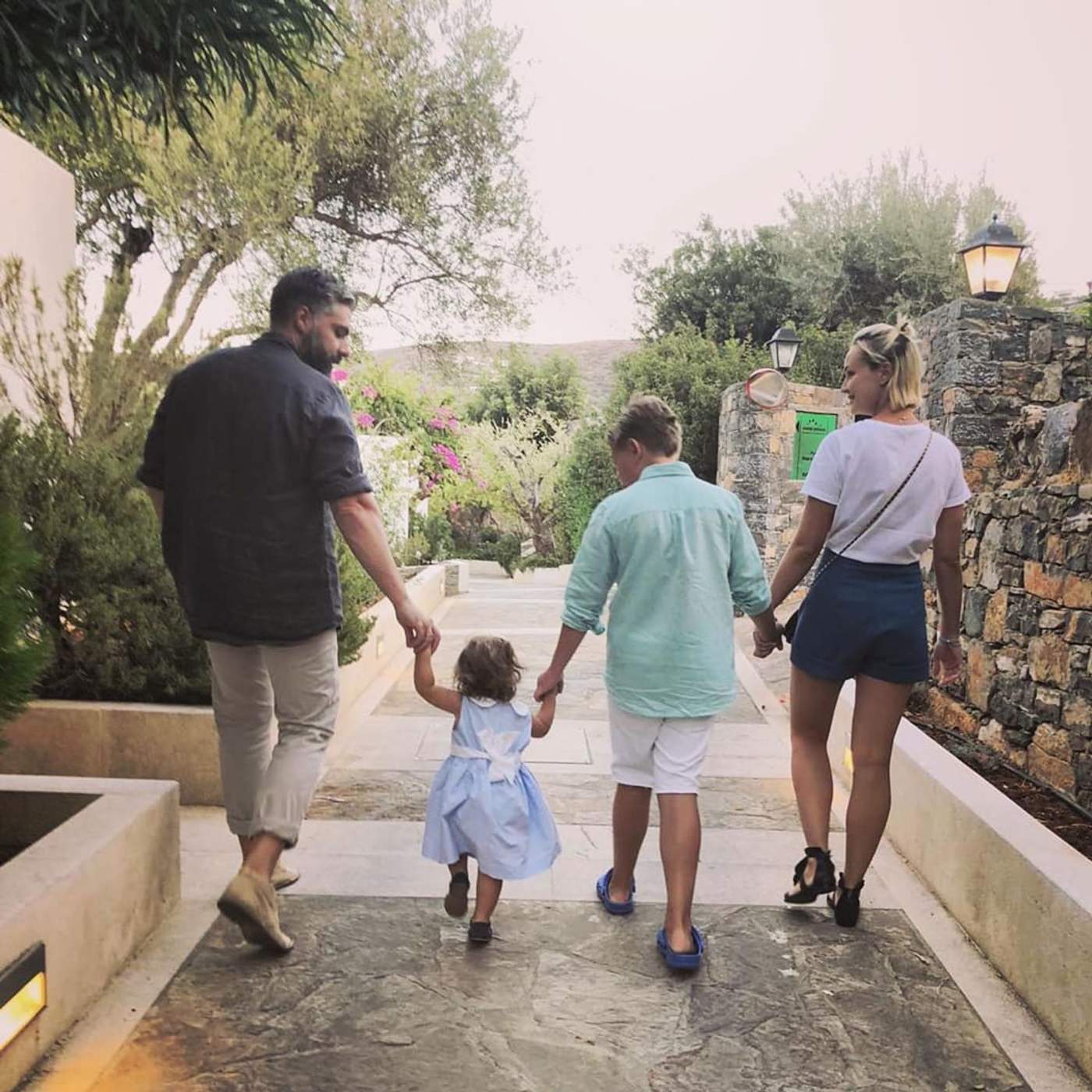