After the divorce from Polina Gagarina, Dmitry Iskhakov remained on good terms with her family. So, he organizes photo sessions for his former mother-in-law, is engaged in raising a daughter with the singer, and calls Pauline’s son from his first marriage, 13-year-old Andrei, his best friend. 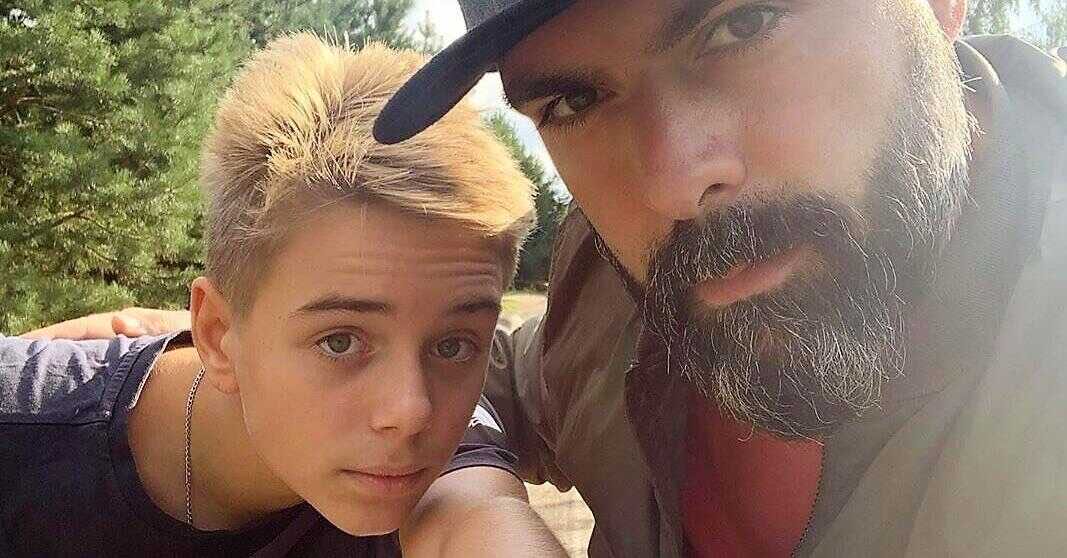 The photographer and the son of a celebrity were unusually close and spent a lot of time together. However, Dmitry lamented that Andrei had now moved away from him. He is growing up, he has other interests and a girlfriend.

“Andrei is 13, he has moved away from me. But this is normal, ”said Dmitry.

And a few days ago, Polina Gagarina’s new lover confessed his love to her. 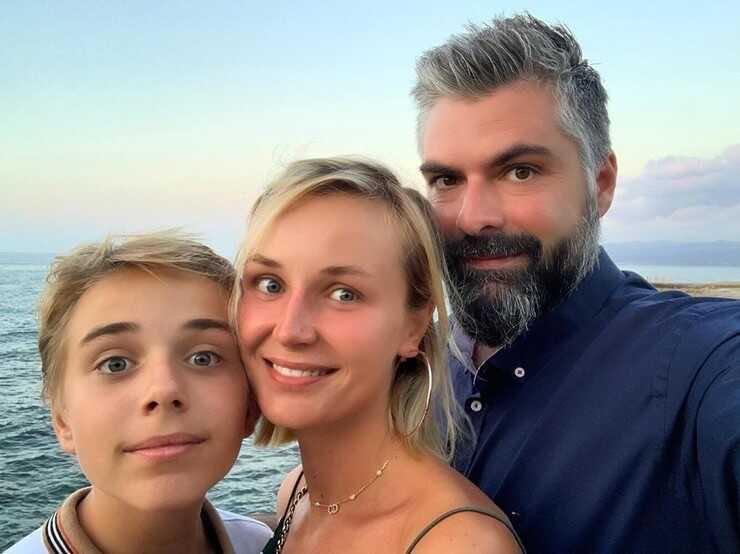