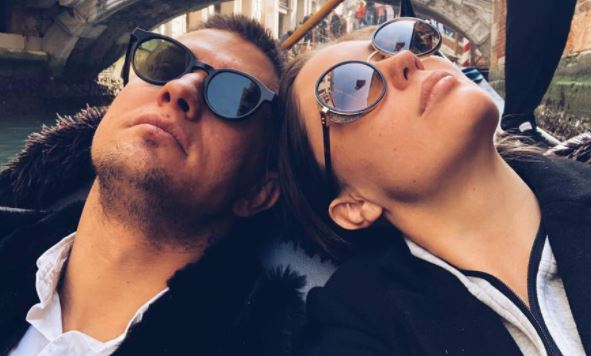 Russian actor Pavel Priluchny revealed the whole truth about the relationship with his ex-wife, actress Agata Muceniece and communication with children after the divorce last summer.

After a difficult divorce process, the artists were able to find the strength and establish communication for the sake of the joint children of Mia and Timofey. According to the artist, he and his wife divorced because of irreconcilable differences.

“We tried to keep everything for a very long time. Before they divorced, they had not lived together for a year. And then they decided: why constantly argue with each other, if someone needs one thing, and someone else needs something else, ”Priluchny said in an interview with OK !.

According to the artist, for a long time they tried to keep the family and relationships for the sake of their children. However, at some point, both realized that it was impossible to continue living like this, so it was decided to leave. Now the artists maintain friendly relations.

“Now we have a wonderful relationship with Agatha … I don’t understand why all sorts of emotional outbursts appear on the Internet, we communicate normally. Children are happy ”, – said the leading actor of the series“ Major ”.