Divorced 1.5 months ago, Sasha Kabaeva spoke about pregnancy and sex with a new lover

28-year-old Sasha Kabaeva hinted that she was expecting a child from her new 23-year-old chosen one. We will remind, a couple of weeks ago it became known that Sasha is not alone. She was actively courted by the hockey player, defender at Dynamo Moscow, Yegor Zaitsev. 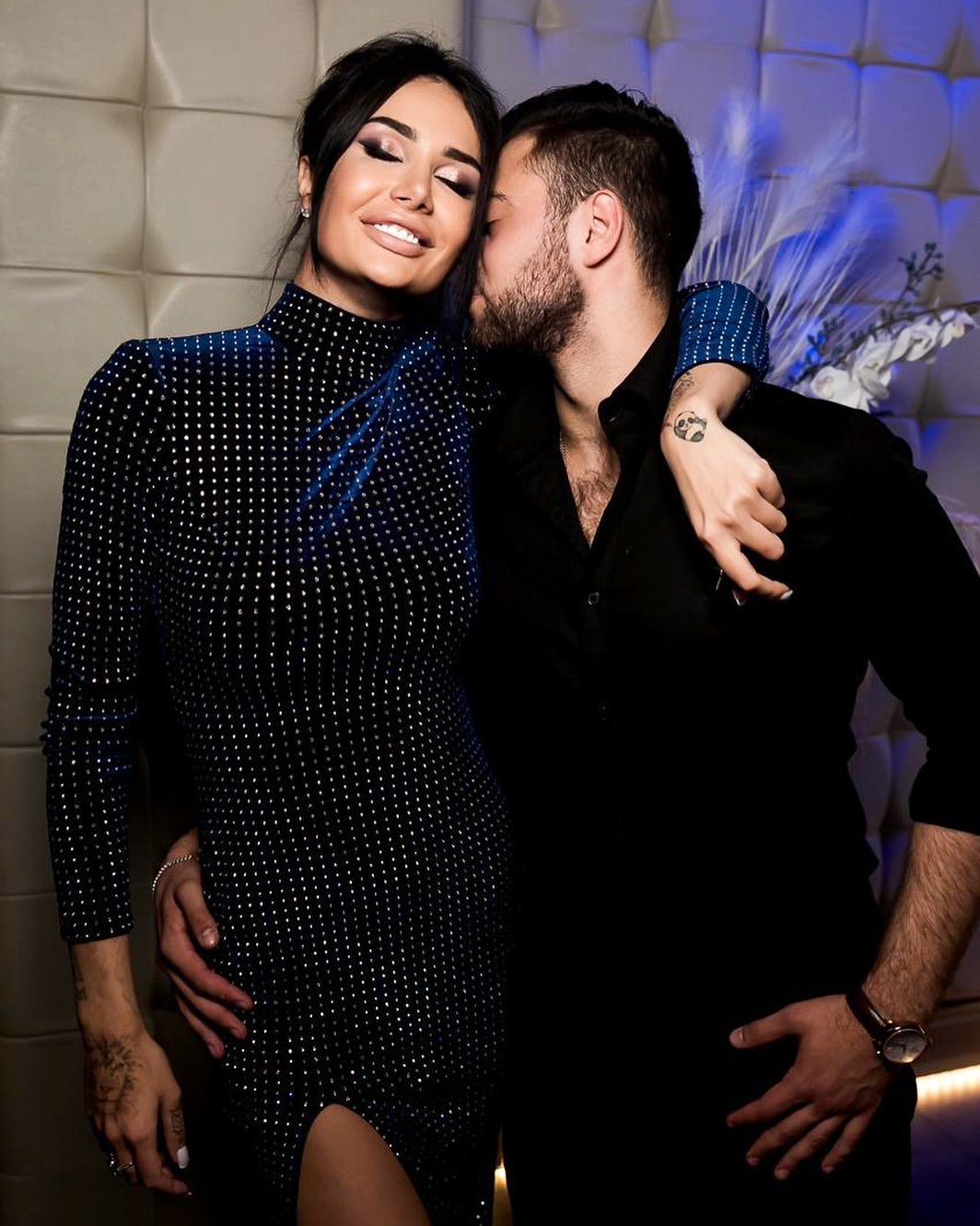 After Kabaeva’s birthday, May 12, the Network was full of joint photos of the “sweet couple”. 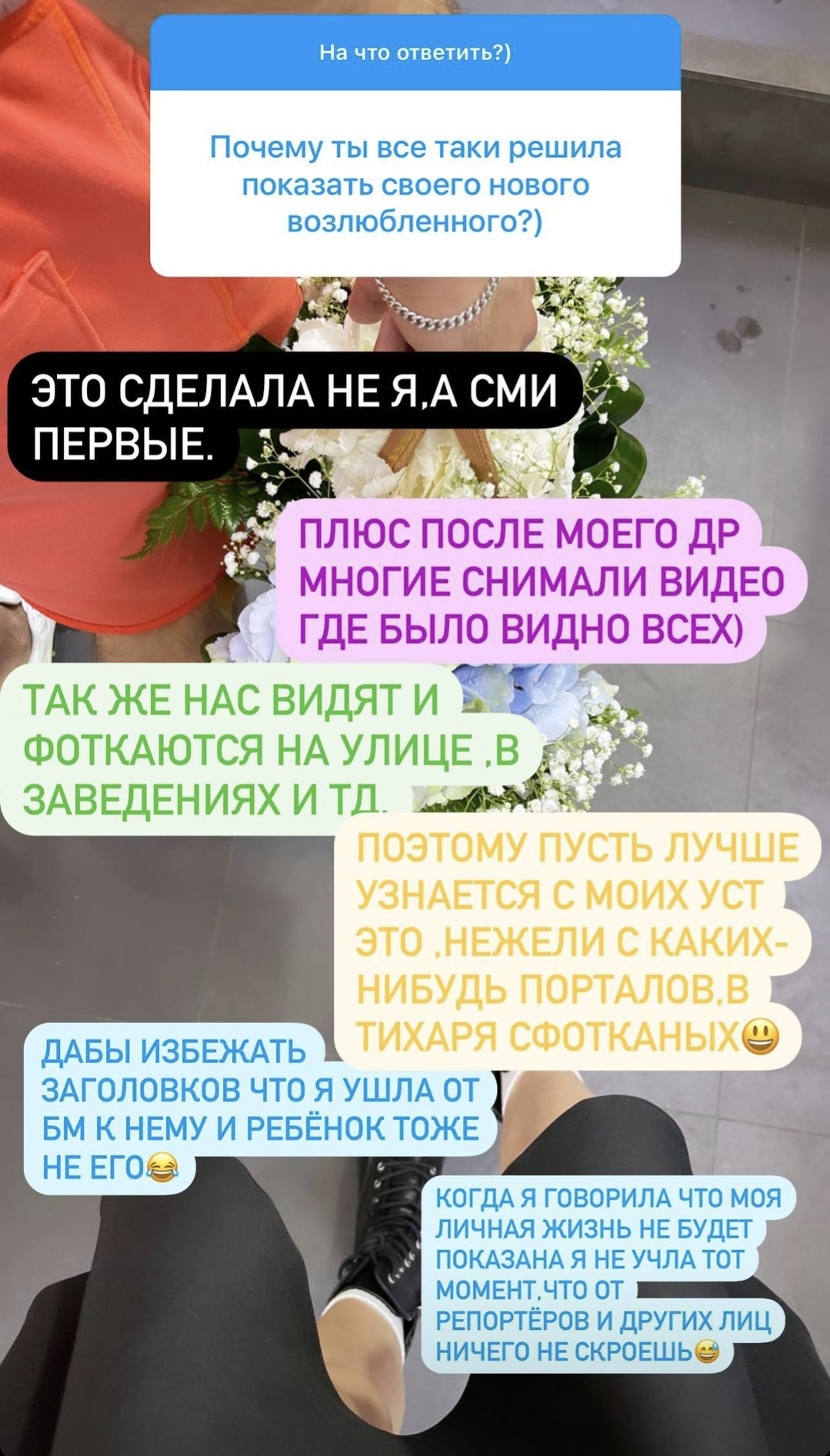 And now Sasha and Yegor flew to Dubai. The lovers stayed at the cool Fairmont The Palm. 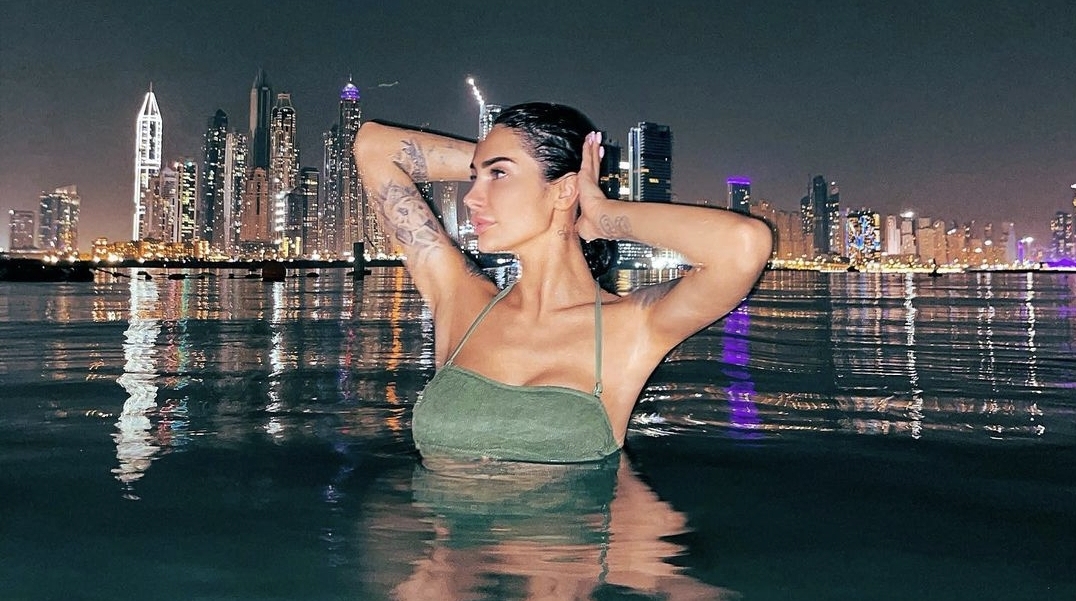 In the story, Sasha publishes gentle shots with Yegor. 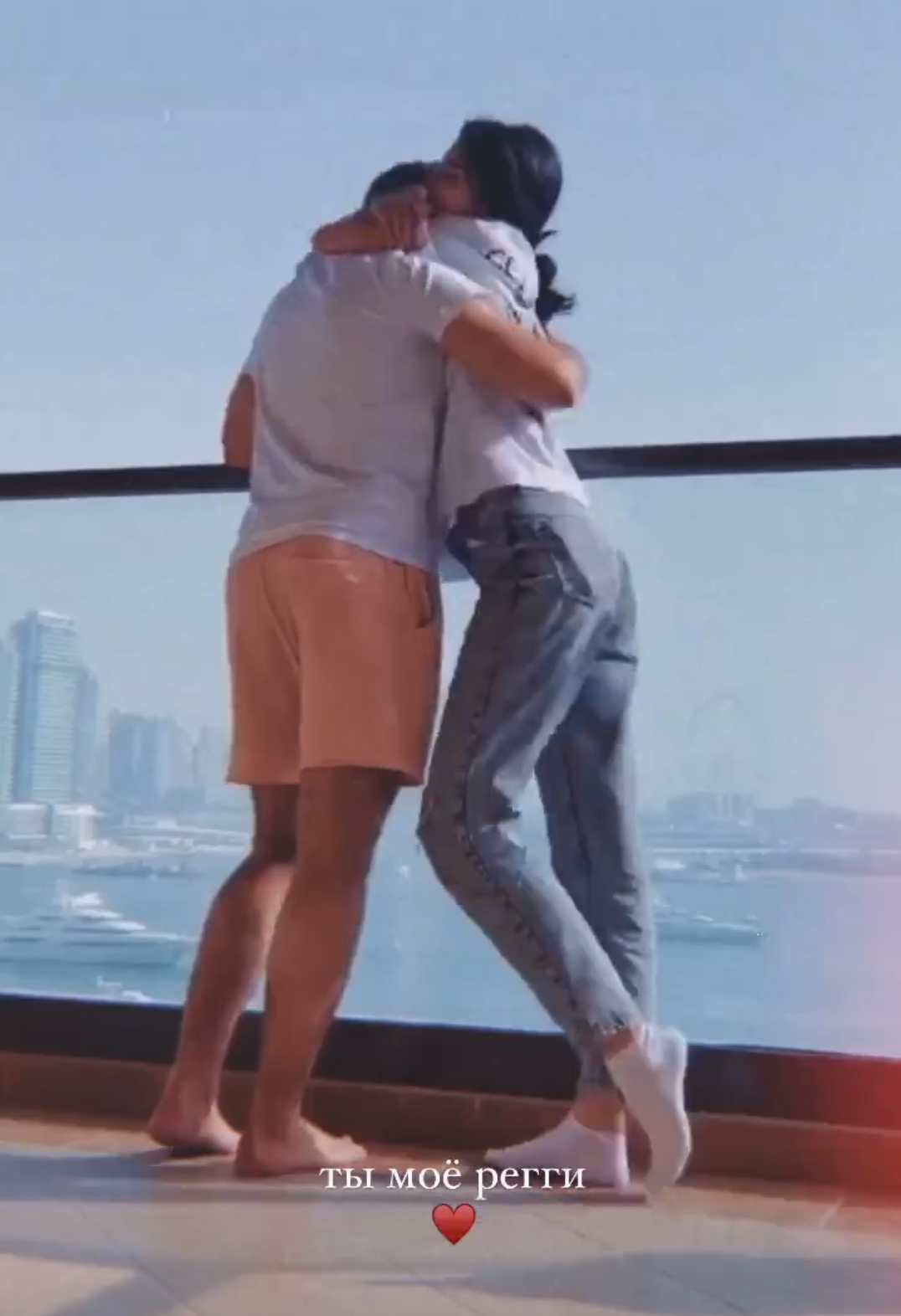 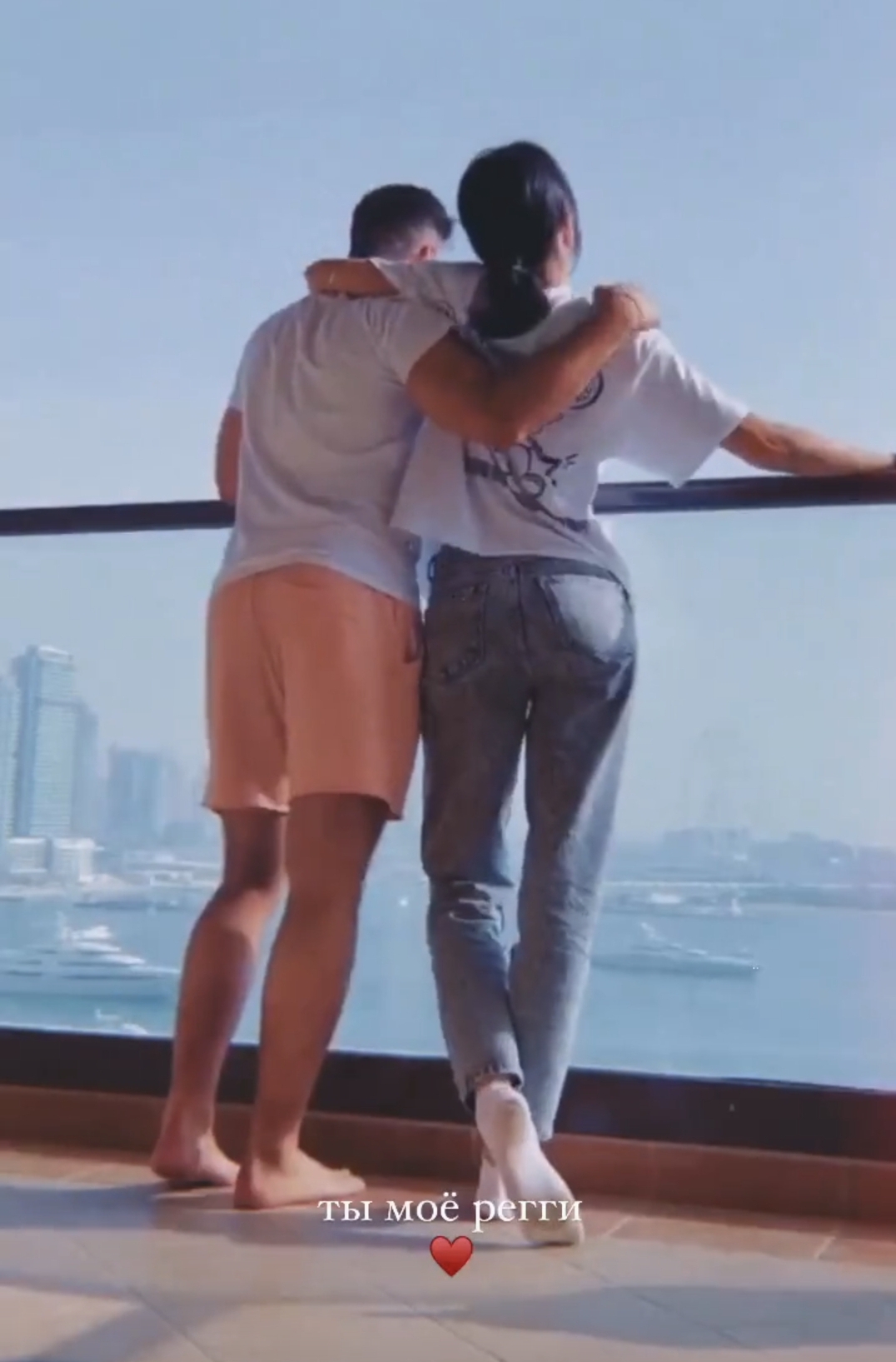 Moreover, Kabaeva gained 7 kg (previously, the model could not gain weight due to constant nervousness). 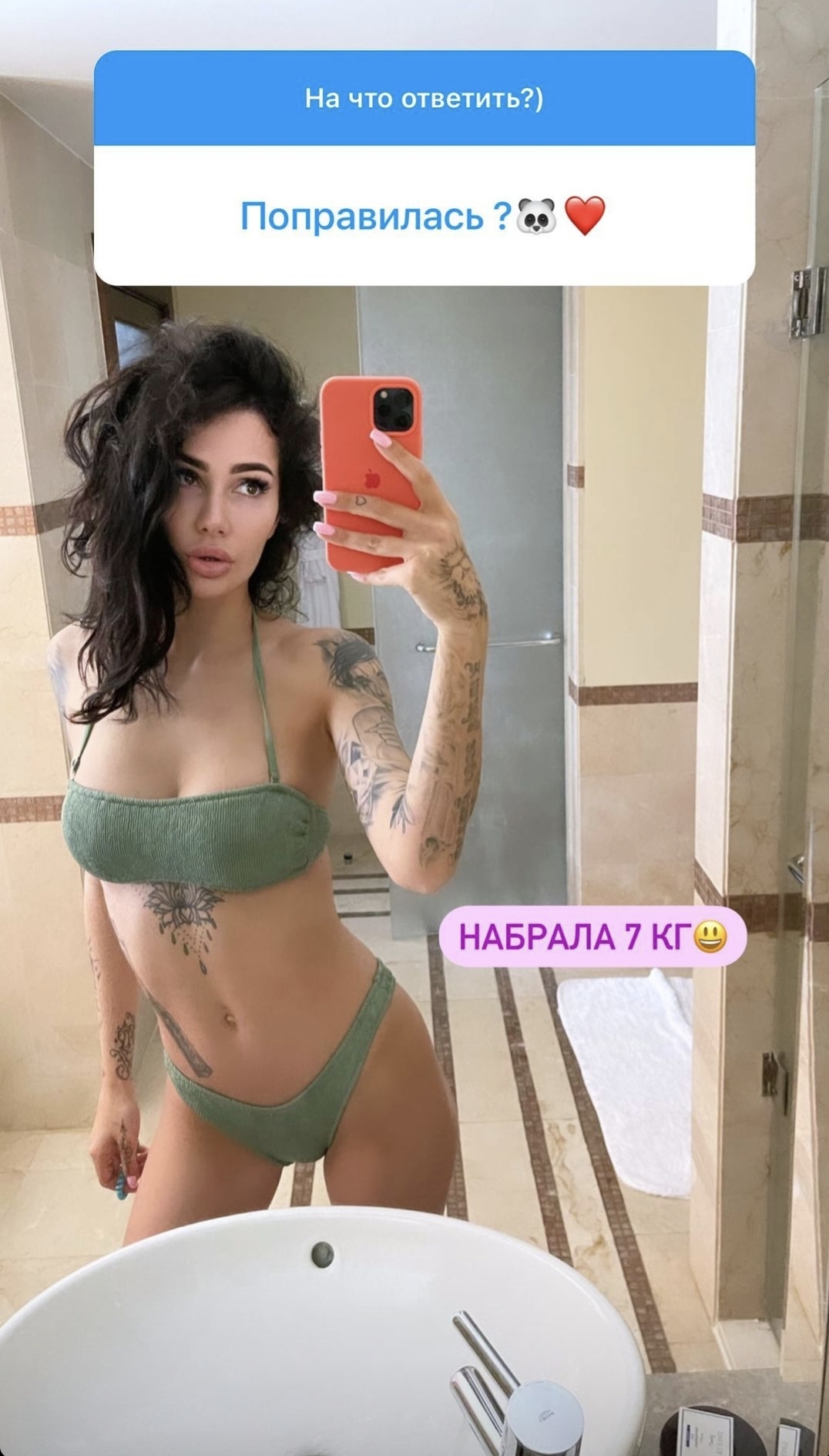 And to the question, “was there any proximity between them,” Sasha replied rather unexpectedly, showing a rounded tummy. 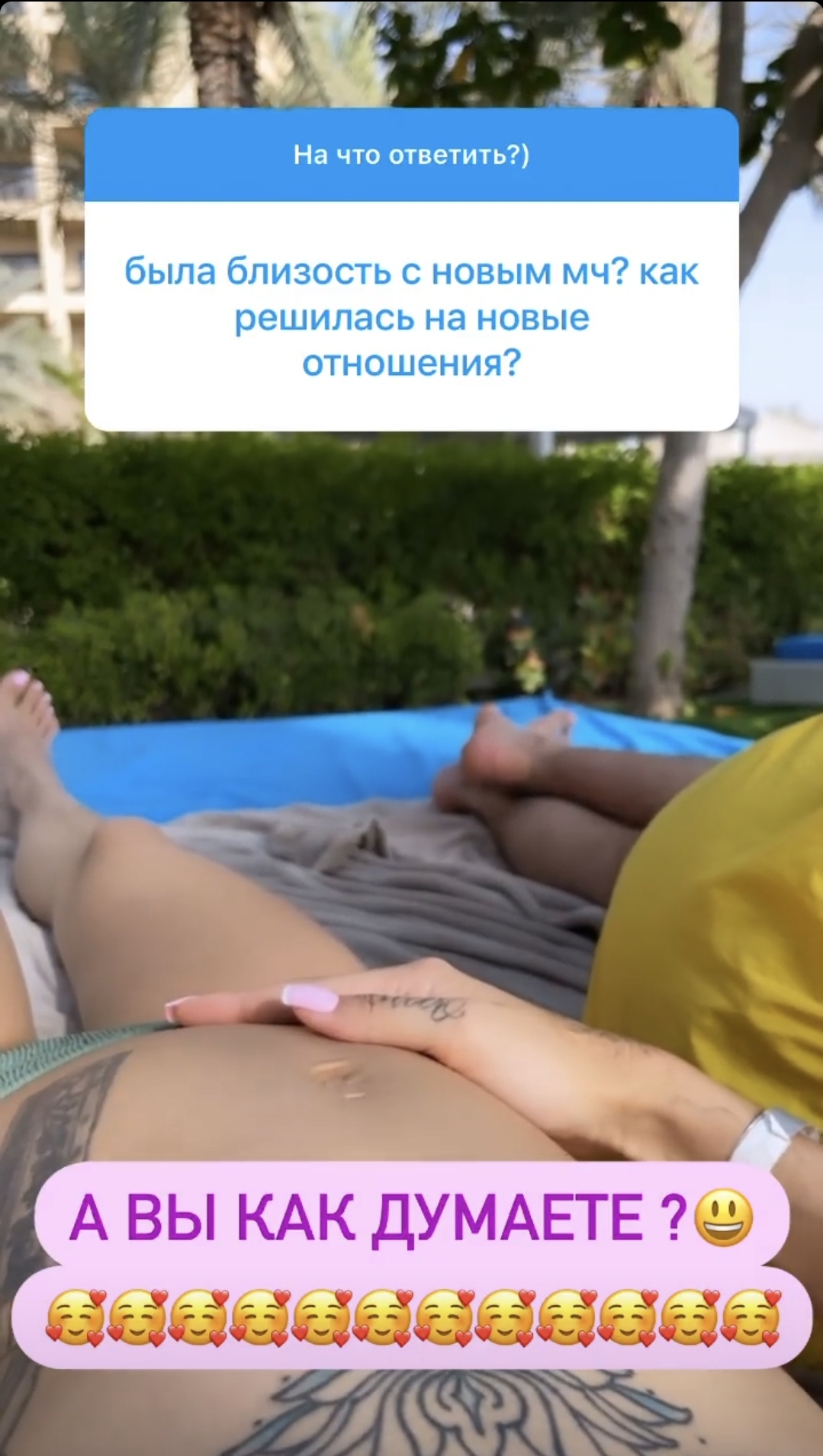