The man who decided to propose to his beloved at Disneyland (Paris, France) did not expect the moment to be ruined.

At the most crucial moment, an employee of the park appeared, who snatched the ring from the hands of the romantic in love and began to go down the stairs, gesturing that the couple should start going down after him. 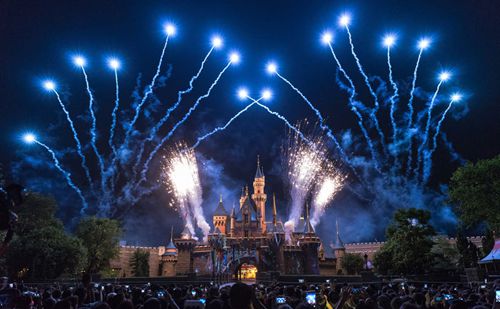 Of course, such an incident did not cause joy among the main characters, although an explanation was found for the strange behavior of the employee. The platform on which the future bride and groom stood is used for a fireworks light show that takes place several times a day. It’s not safe to be there, so the man working in the park did the right thing. Although he could have acted more tactfully. 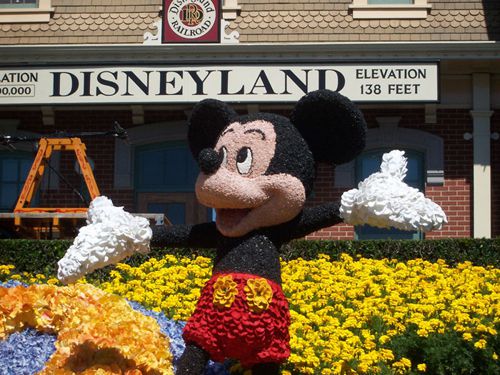 However, information was leaked from acquaintances of the main characters of the video that the lovers did not climb the platform without permission, but after asking permission from another employee of Disneyland. Her colleague just didn’t know about it. Be that as it may, I would like to wish that a spoiled marriage proposal becomes the only nuisance in the life of future spouses.