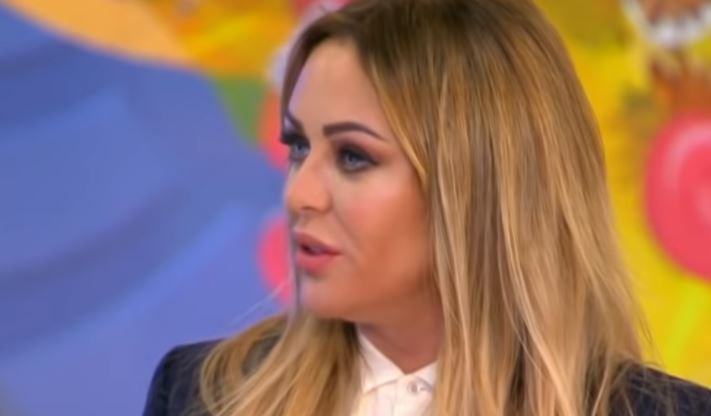 Singer Yulia Nachalova could live for many more years. The director and close friend of the performer, Anna Isaeva, is sure that the star should have turned to specialists three days earlier.

Nachalova was regularly examined by doctors. However, in the last months of her life, she stopped trusting specialists and began to self-medicate, her director said on the air of the Dok-Tok program on Channel One.

“When she went on stage, do you know how it looked? God forbid it was someone to see. They helped her to take out one leg, then the other, leaned on her elbow and stood up. She was admitted to the hospital many times. Stupidity, it was not necessary to self-medicate. Had she been to the hospital three days earlier, she would have remained alive, ”Isaeva said.

Julia, according to the father of the singer Viktor Nachalov, managed to convince others that her leg problems are a simple corn. The singer died in March 2019 from developing sepsis. Blood damage from infection has led to cardiopulmonary failure.

Earlier, the doctor explained how Nachalova’s child could have been born after her death. In his opinion, the singer froze her eggs during her lifetime.