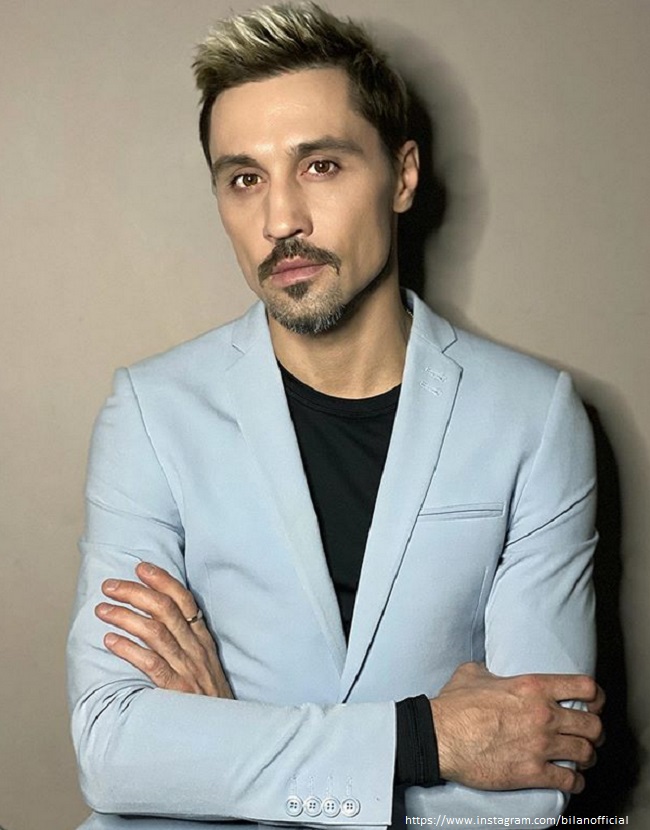 Singer Dima Bilan shared a photo after being discharged from the hospital.

The artist is finally at home: the day before the artist was discharged from the hospital, where he spent almost two weeks. The singer shared the good news that he was cured of bronchitis and is ready for new achievements. However, fans are asking the performer to hold back. Fans are very worried about the look of Bilan, who was literally emaciated during his illness.

In the new photos and videos taken after the hospital, Bilan looks exhausted. The fact that the artist lost weight on a hospital meal is quite natural. Nevertheless, the public is worried that Dima is going to return to work without fully recovering from his illness.

The fact that Bilan "thundered" in the clinic became known in late August. The singer himself spoke about the hospitalization and his diagnosis, and also complained that he often goes on stage in a sick state. The artist almost never cancels or reschedules his performances, resorting to this measure only in urgent cases.

Last year, Dima continued his tour despite having surgery on his leg. The singer broke his leg and had to recuperate at home, but instead traveled on crutches around the concert stages.
Fans believe that family and friends need to take care of the singer, who prioritizes career success over health concerns.