Morgenstern again decided to surprise the audience and shaved his head. The bald rapper made a strong impression on fans who, it seemed, were already used to the artist’s antics.

With a new haircut, the star decided to take a couple of new photos, which he then posted on Instagram. Fans left many comments: “Well, you know how to hype”, “Your sweater is torn. Do you need an advance for a new one? “,” You’re a handsome man! ” … 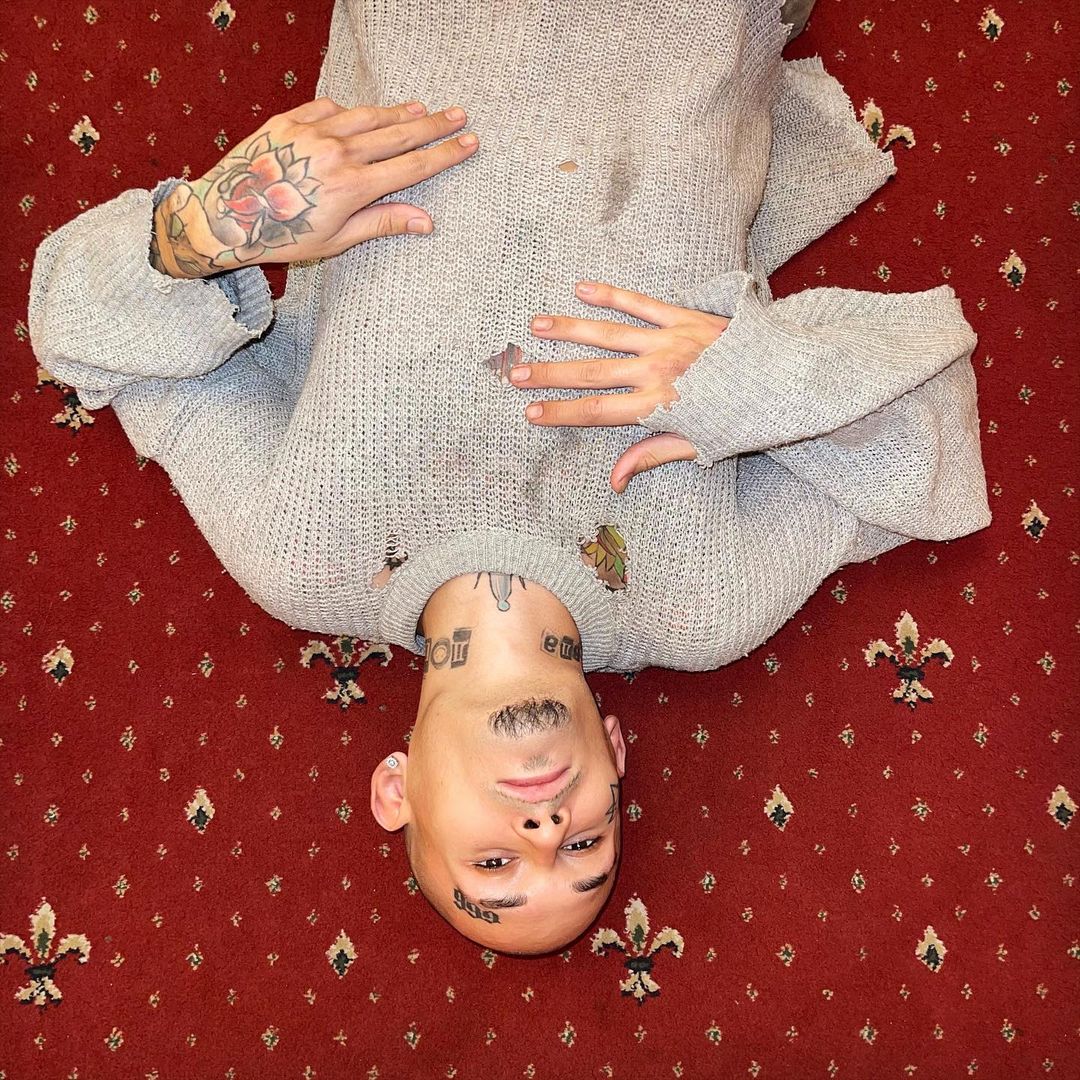 Someone even compared the rapper with Djigan, who at one time also distinguished himself and shaved off his eyebrows.

Young wife Dilara also commented on the transformation of her husband. The girl added a comment under the picture, in which she emotionally expressed all her love for Morgenstern: “I trudge over you like an understated Priora on the asphalt.”

Recall that the couple recently got married, which became a great hype for both. 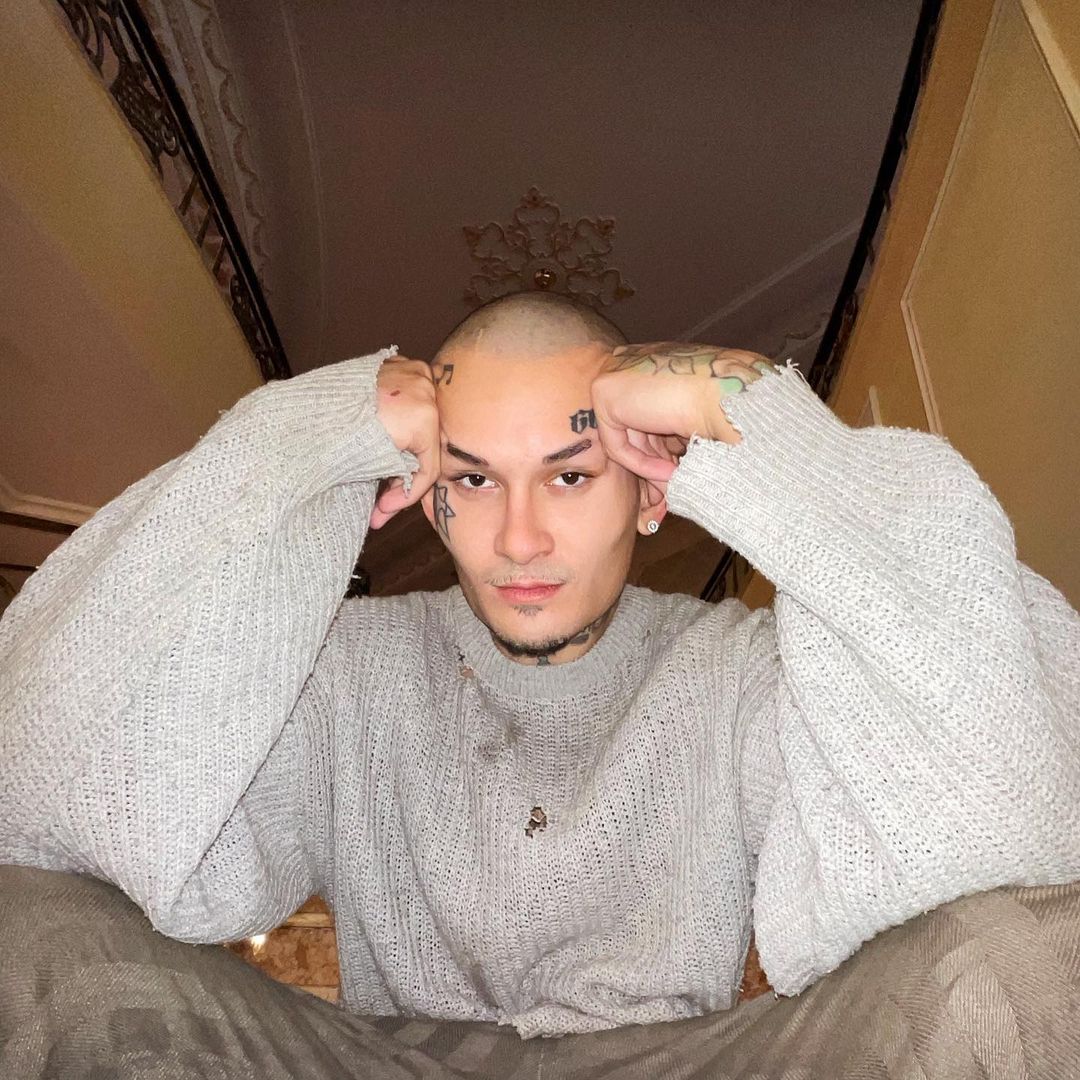