Digital government currencies will outperform bitcoin due to more liquidity 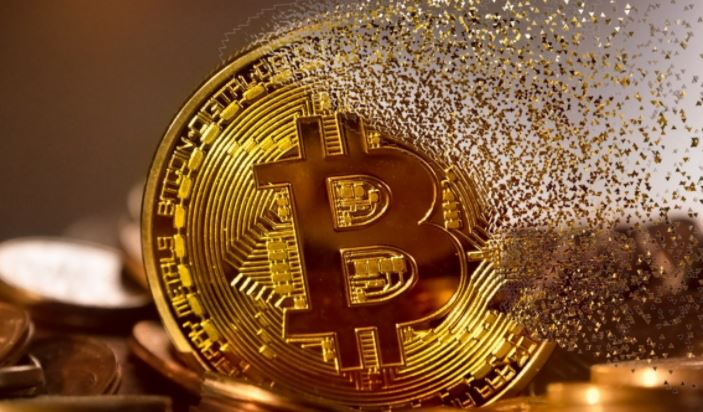 Projects of digital national currencies can be much more promising than bitcoin. The payment instrument will support wide demand, expert Arkady Dvorkovich is sure.

The central banks of a number of states are currently working on the possibility of issuing digital counterparts of the currency. In the near future, Russia may also have its own “digital ruble”. Despite the formal similarity, the means of payment may be much more promising than bitcoin or other cryptocurrencies. This was reported by RIA Novosti with reference to the chairman of the Skolkovo Foundation, Arkady Dvorkovich.

Currencies supported by financial regulators will have wider circulation, liquidity and demand. As a consequence, their prospects will be better than volatile bitcoin. Despite the recent record growth, the asset’s future remains uncertain.

The famous American investor Nassim Taleb told his Twitter followers that he was selling bitcoins. A market expert became disillusioned with a cryptocurrency that cannot perform a basic function – act as a means of payment when making transactions on the market.