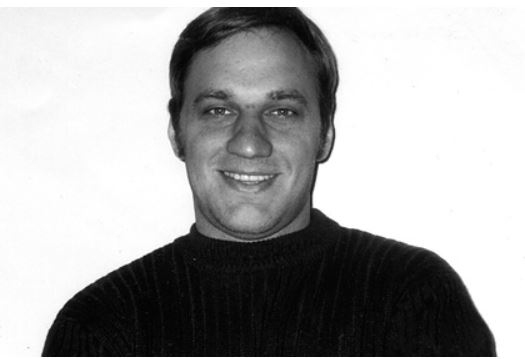 Russian actor Oleg Valkman, known for his role as pathologist Boris Selivanov in the TV series “Trace”, has died at the age of 52. This is reported by Channel Five with reference to the artist’s representative Alena Mishina.

She said that Valkman had a fever, they called an ambulance, and he spent some time in intensive care. On Saturday, February 13th, he died. The causes of death are currently being clarified.