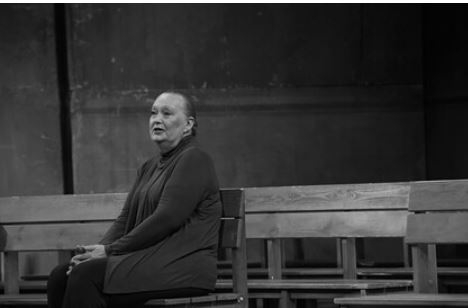 People’s Artist of Russia, actress of the Chekhov Moscow Art Theater Olga Barnet died at the age of 69. This was reported by RIA Novosti.

According to the press service of the theater, the actress passed away after a serious and prolonged illness. There will be no public farewells, as requested by Barnett.

Barnett joined the Chekhov Moscow Art Theater in 1972 after graduating from the Shchukin Theater School. For almost half a century as one of the leading actresses, she has played dozens of roles in various performances. In addition, the artist played in the theater of Oleg Tabakov and starred in many films, including the role of the mother of the protagonist in Andrei Tarkovsky’s Solaris.