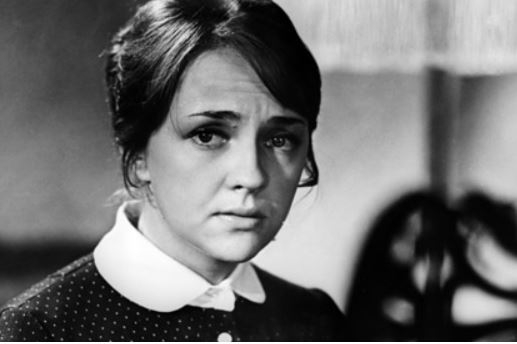 The actress Ekaterina Gradova died. The death of the famous Soviet artist was reported by Andrei Malakhov on his Twitter page. The reasons and circumstances of her death are still unknown. The actress was 74 years old.

Gradova was born on October 6, 1946 in Moscow. She entered the Moscow Art Theater School, and already in her fourth year she played the main role in the play “Talents and Admirers”, staged at the Mayakovsky Moscow Academic Theater.

The actress received audience recognition after the release of the film “Seventeen Moments of Spring”. In this picture, Gradova played the role of radio operator Kat. Throughout her career, the artist managed to play in 20 theatrical productions, eight television plays and four films.

In 1982, Gradova received the Order of Friendship of Peoples for her services in the production of Soviet television films and for her active participation in the creation of “Seventeen Moments of Spring”. A year later she received the honorary title “Honored Artist of the RSFSR”.