In April, 50-year-old Sergey Karyakin turned to fans and spoke about his diagnosis. It turned out that he had an aggressive form of tongue cancer.

Soon after that, the actor lost the opportunity to speak, and as a result, to act in films and go on stage in the theater. The discovered disease was inoperable, one hope was for immunotherapy to maintain life. 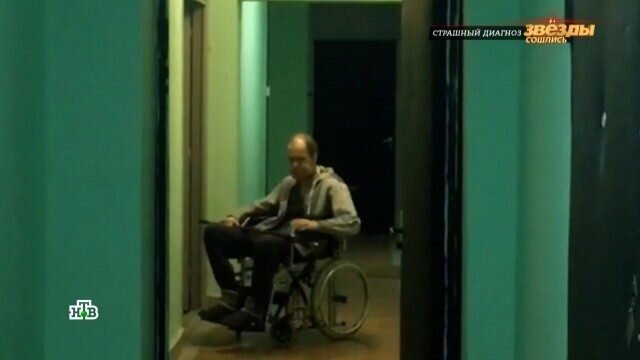 However, today it became known that Sergey Karyakin died. This was announced by his colleague and girlfriend Elena Ksenofontova.

“A wonderful artist, comrade, partner, person. Illness… The Kingdom of Heaven is yours, Serezhechka,” the actress wrote on her blog. 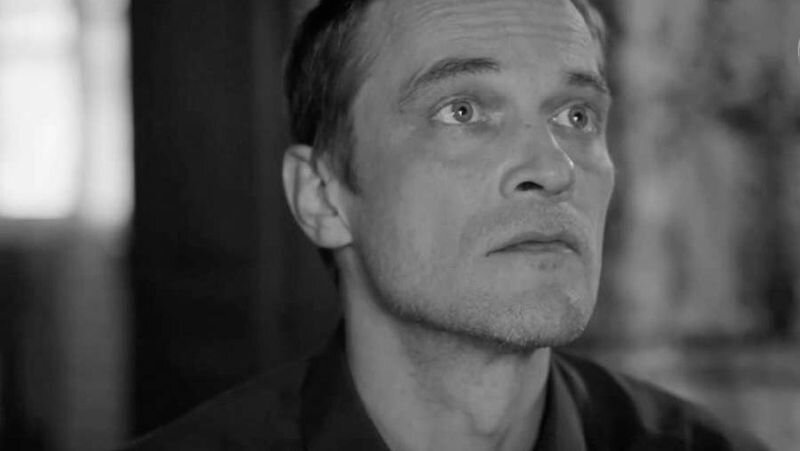