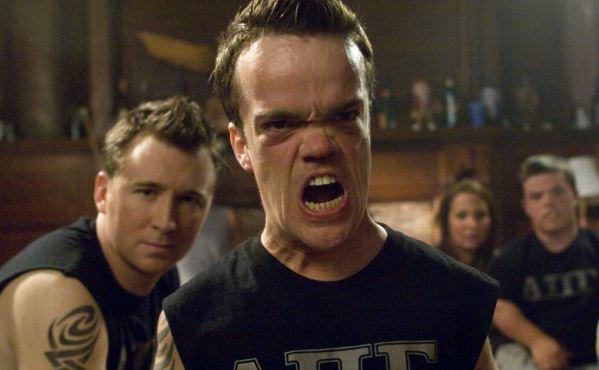 American dwarf actor Stevie Lee Richardson has passed away at the age of 55. The Sun US tabloid writes about this with reference to the artist's representatives.

It is clarified that Stevie Lee, who not only starred in films, but also was engaged in wrestling, died at his home on September 9. The death of the actor came as a surprise to his family and colleagues.

“He was loved by many, his friends were his family, the fans adored him, but he only had his brother Jim,” 360 channel quotes representatives of the Impact Wrestling organization.

Stevie Lee is known to the audience for the films "Oz: The Great and Powerful", "Babe" and "American Pie: The Naked Mile". He also starred in the popular American Horror Story series. In addition, Stevie Lee can be seen in the movie "Freaks 3D". The actor was 1.27 meters tall.

Note that Stevie Lee is not the first deceased actor from Freaks. So, in 2011, the star of the show, Ryan Dunn, died in a car accident. According to police, the actor's Porsche 911 GT3 flew off the road and crashed into a tree, after which it caught fire. Dunn, who was driving, and a friend who drove with him died, and the actor had to be identified by tattoos. The police found that at the time of the accident the speed of the car was 225 kilometers per hour. It was also revealed that Dunn was drunk.