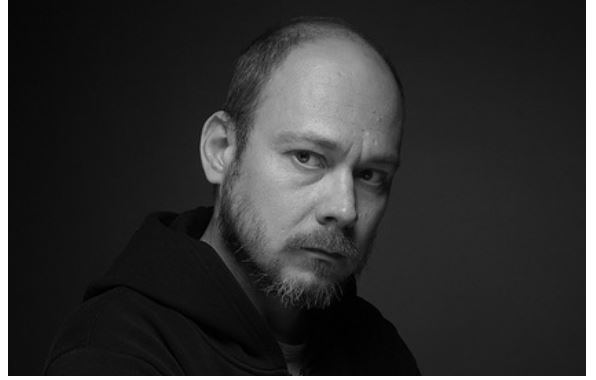 Russian theater and film actor Maxim Bramatkin died at the age of 41. This was announced by director Donatas Grudovich on his Facebook page.

According to him, the actor flourished in the frame, but faded away at home without work. “It is very important that people of genius have a job. Even my dad said to me “shoot him while he is alive” – ​​I managed to shoot you in the movie that you wanted, Maxim “, – wrote the director.

Grudovich noted that in recent years he and Bramatkin have shot four films.

According to the TV channel “360”, the cause of death of the actor was a hypertensive crisis.

Maxim Bramatkin became famous for his work in the films “Star”, “Seven Unclean Pairs”, as well as the series “Nine Lives of Nestor Makhno”, “Heaven on Fire”, “Simple Truths”, “Voices” and “Matter of Honor”.