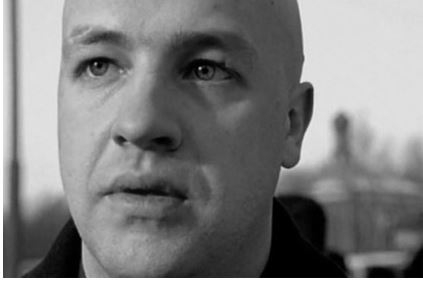 In Moscow, the 49-year-old actor and former special forces major Dmitry Gumenetsky, who starred in the TV series “Brigade”, died. This was announced on Tuesday, November 2, according to the Telegram channel “112”.

According to the channel, the cause of death was oncology. The actor spent his last days in a hospice.

In April of this year, the actor was released from the Ryazan colony on parole due to illness.

In 2016, Gumenetsky was sentenced to eight years in a maximum security penal colony for possession of 280 kilograms of spice concentrate from Southeast Asian countries. The actor was arrested in September 2015, the investigation found out that the arrested person was not going to sell drugs. The Solnechnogorsk garrison military court found that a difficult financial situation pushed him to the crime.

Dmitry Gumenetsky is a professional soldier with combat experience. Prior to his arrest, he served in the special forces of the Internal Troops with the rank of major. He played the role of the head of security Sasha Bely in the TV series “Brigade”, and also appeared in episodes of the films “Boomer” and “Magnetic Storms”.