Diana Pozharskaya spoke about the affair with Yankovsky 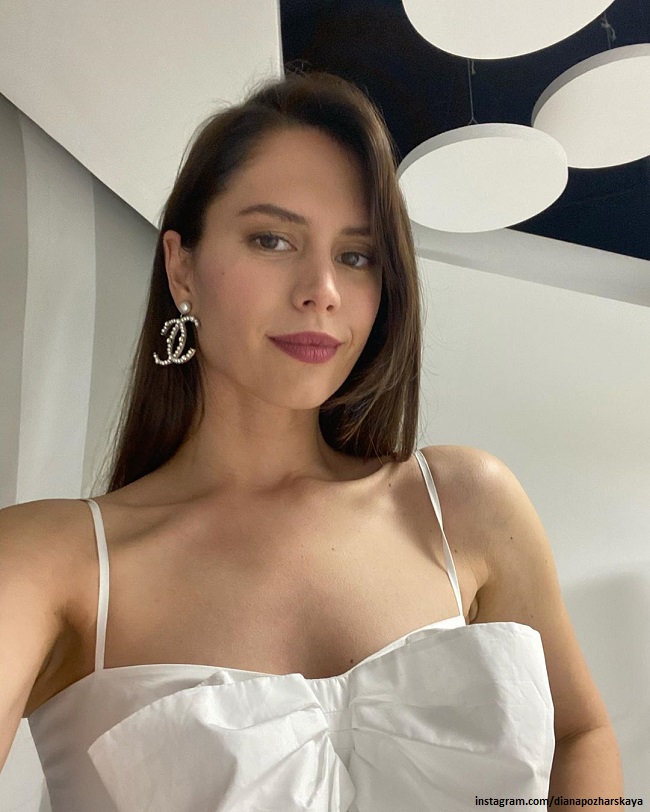 The star of the TV series "Hotel Edeon" and "Hotel Belgrade", 28-year-old actress Diana Pozharskaya decided to clarify the situation regarding her relationship with Ivan Yankovsky. After all, the artist is married to 37-year-old director Artem Aksenenko.

Diana Pozharskaya broke the silence after rumors appeared about her romance with Ivan Yankovsky. The star of the series "Hotel Eleon" commented on the information that she is in a relationship with the son of Oksana Fandera. "I refute rumors of an affair with my co-star. I am happily married to Artem! Thank you for understanding", - the actress shared.

"I was very lucky. My husband, director Artem Aksenenko, is my muse. And I am his muse. We understand each other perfectly, or even without words, we think and feel the same". quotes Diana on 7Dniami.ru

The day before, Vera Kincheva, with whom Ivan Yankovsky, according to rumors, planned to start a family after five years of relationship, also spoke out. The artist confirmed that they broke up, and back in July. "If I am happy without, then why should I be with ... This is a mutual decision, and all thank God", - Vera philosophizes.

It is unlikely that reporters will be able to capture Yankovsky with a new darling in the near future. Ivan is a rare guest at social events. "I don't like going to parties, I don't like going to premieres- says the actor. - I like to stay at home, read books (lately mostly by profession), watch films (I really liked Parasites, I am in love with the series Euphoria), play video games, travel, go to the theater. And I live well this way".