Diana Pozharskaya responded to rumors about an affair with Ivan Yankovsky

Today, information appeared in the media that Ivan Yankovsky and married Diana Pozharskaya have a romantic relationship. The audience came to this conclusion, as having abandoned Vera Panfilova, with whom he had been in a relationship for 10 years, Ivan became suspiciously active on the blog of the star of the Hotel Eleon series.

He shoots her pictures with hearts, definitely trying to get attention. That's just Pozharskaya is married to actor Artem Aksenenko. The girl promptly responded to the rumors, assuring that she had no relationship with Yankovsky. 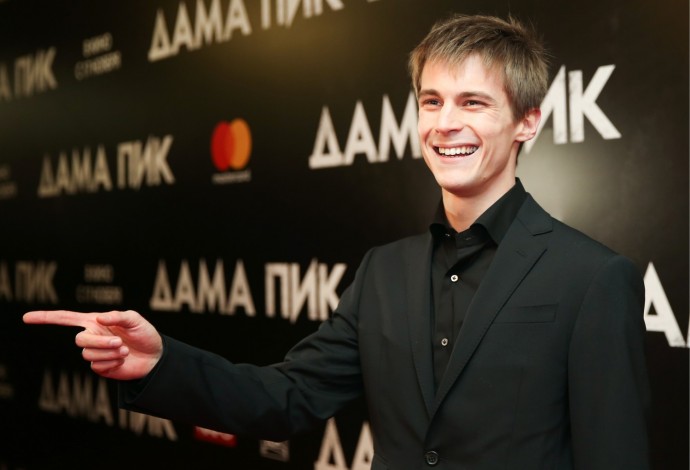 "I refute the rumors of an affair with my colleague on the set. I am happily married to Artem! Thanks for your understanding," said the actress.

Nevertheless, according to the Telegram channels, Ivan allegedly even posted a declaration of love to Diana on his blog, but quickly deleted it. 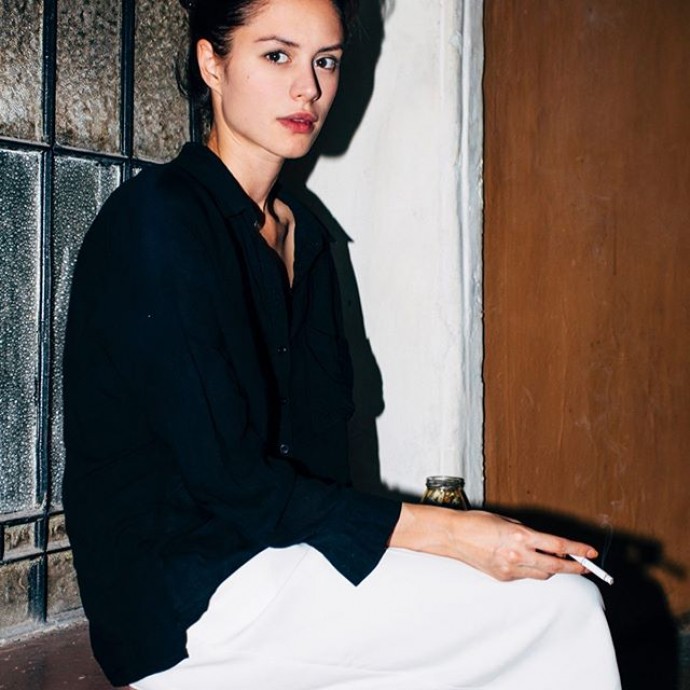