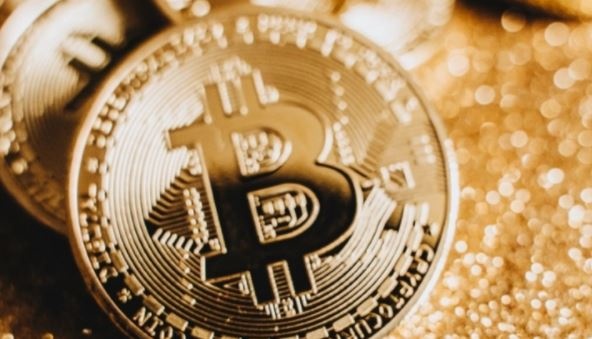 The prospects for using the main cryptocurrency of our time as a saving of own funds are quite risky.

Bitcoin cannot fully replace such traditional fiat as dollars and euros, and is not the best way to store your own funds, says Deutsche Bank Research analyst Marion Labour. Her words are quoted by the newspaper “Izvestia”.

Last year saw a 300% growth in bitcoin, and since the beginning of 2021, the cryptocurrency has jumped twice more. According to Danatar Atajanov, brand manager of the OXLY.IO crypto platform, if you invested 0.06 cents in bitcoin in 2010, you could now have millions of dollars.

Cryptocurrency is not a suitable vehicle for capital formation, despite its sharp growth in recent years, Labour emphasizes. The expert explains that digital tokens are not supported by official governments and are not legal tender, which imposes additional risks on their use.

About 2/3 of bitcoins are channeled as investments and speculation. In total, a little less than 21 million coins can be issued, which makes it easier to tamper with them and allows small transactions to fluctuate the market. Subsequently, this is reflected in the high volatility of the cryptocurrency. Labour points out that only El Salvador recognized bitcoin as a means of payment, and the economic situation in this state is not developing in the best way. This only speaks of the attempts of local authorities to cope with the crisis by any means, and not of the stability of the asset.