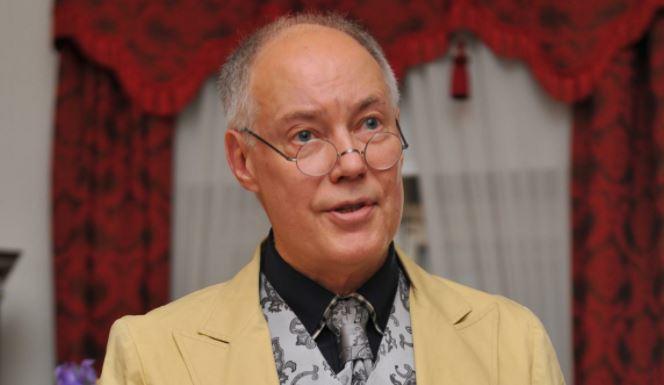 The lawyer of Vladimir Konkin's family, Yulia Nitchenko, in an interview with MK, spoke about the details of the actor's interrogation in connection with the investigation into the death of his daughter Sofia.

According to Nitchenko, her partner Mikhail Serov may be guilty of the death of Sofia, since he gave contradictory testimonies about his location at the time of the tragedy.

The lawyer said that after contacting Bastrykin, an investigative group of four investigators was formed. Konkin is recognized as a victim in the case. Investigators are considering several versions, including the "alcoholic" one.

“In the morgue, additional samples of biological materials were taken, which will give a detailed picture at the output of a forensic medical examination, taking into account the version of a violent death,” the lawyer clarified.

Nitchenko said that during the interrogation, the investigators found that Konkin "had no conflicts with his daughter."

“When the investigator asked why the girl didn’t tell her father about the gentleman, Vladimir Alekseevich suggested that his daughter simply didn’t want to upset him,” the lawyer added.

According to her, the artist was annoyed by the fact that Sofia and her roommate Serov rented an apartment in Khimki, which his father bought especially for his daughter.

One of the versions concerns a possible conflict in the fitness club, since the identities of all those who were next to Sofia that evening have not been established. Records from the girl's phone confirm that she was not alone there. All this only fuels suspicions about Konkina's roommate.

“We suspect [Серова], and no one dispelled our doubts about him. And his appearances in the media, on the contrary, added questions to him. For example, why didn't he look for Sofia that night, and who should have met her, ”the lawyer was outraged.

Note, earlier the TV channel "360" reported that before her death Konkina complained to her friends about her roommate, who, according to her, had mental problems.