Deposit rates may overtake inflation amid competition among banks 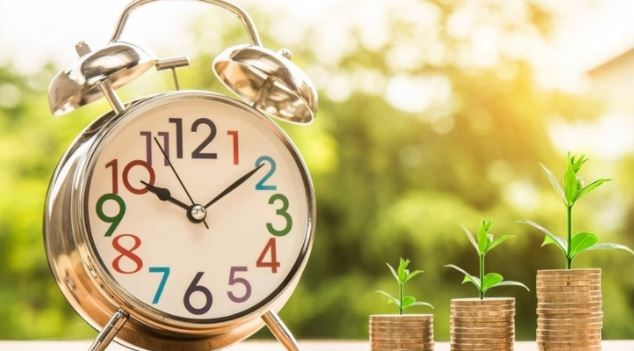 The profitability of bank deposits in the second half of 2021 may exceed inflation due to increased competition between banks for depositors.

Olga Ulyanova, senior loan officer at Moody’s, noted that banks are aware of the need to increase their funding base in the long term in order to increase credit. According to the expert, the most important resource from this point of view are the deposits of the population.

The maximum interest rate on deposits increased from 4.3% in October 2020 to 4.7% in April this year, the specialist said. She believes that rates will mainly increase on long-term deposits, which will allow banks to raise funds for a fixed long term, reports Rossiyskaya Gazeta.

Representative of the ANIF investment fund in Russia Sergei Grigoryan previously noted that the risk of losing money exists even in a reliable bank. He recalled that the state insures accounts of individuals not exceeding a certain amount.