“Delirium carries everything”: the doctor caught Alisa Kazmina in a lie about her disease

Currently, the face of Andrei Arshavin’s ex-wife, Alisa Kazmina, is literally disfigured. The woman stated that she had an autoimmune disease and had “one foot in the grave.”

However, the famous Moscow plastic surgeon is sure that Kazmina is blatantly lying. If the autoimmune disease of the athlete’s ex-wife was real, then she would no longer be alive. 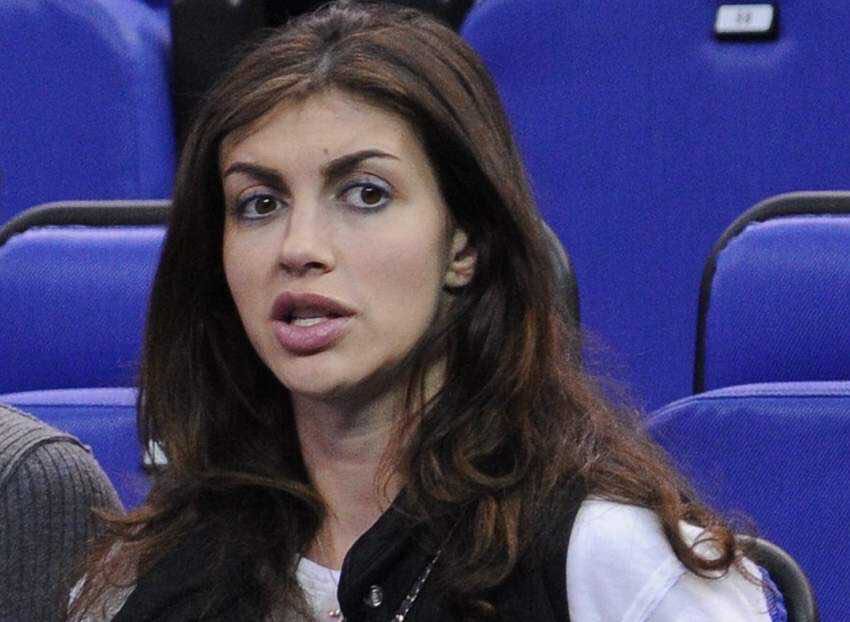 “Autoimmune necrosis? If she had it, she would have died already. This is when your immune system kills you. And she has problems with her nose, she operated on it several times. As a result of many operations, blood supply was disrupted, tissue nutrition was disrupted, ”the doctor said.

In his opinion, Kazmina was just a victim of unsuccessful nose surgery.

“The tissue gave severe fibrosis at this time. If this is done again, it will be even worse, there will be even less tissue – nutrition is disturbed! This disease is already in the brain! It is she who says to herself: “Some kind of autoimmune necrosis.” Yes, she would never have children, Lord! She carries some nonsense and that’s it! ”- the plastic surgeon said emotionally.

Not so long ago, the reason for the divorce of Andrei Arshavin and Alisa Kazmina became known. 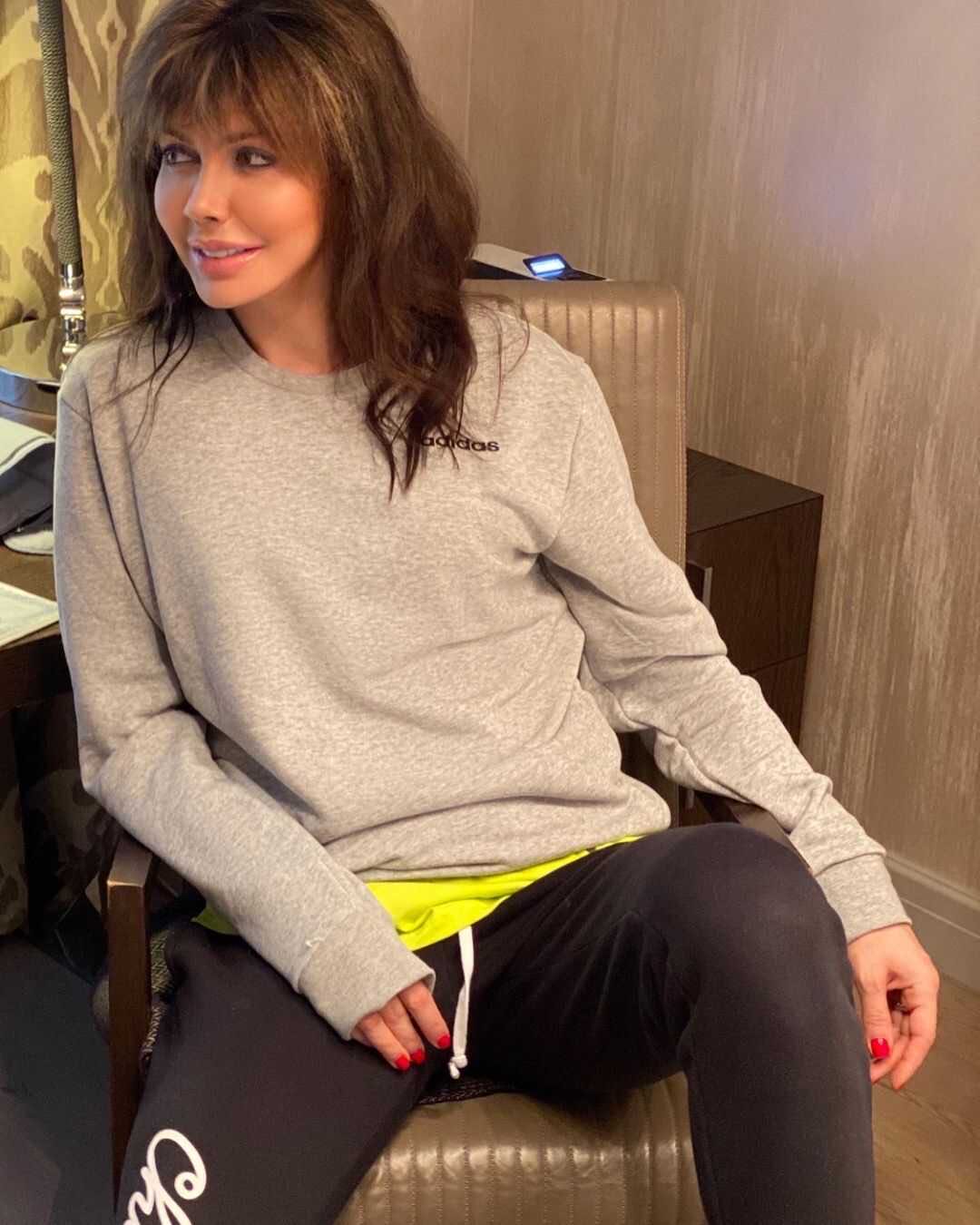