Despite the scandal with his mistresses and sex videos, the athlete managed to keep his family together. Moreover, his wife Christina is pregnant with her third child. Dziuba himself does not comment on the news of the upcoming addition in any way.

Yesterday his team Zenit beat Lokomotiv 6: 1. Thus, the St. Petersburg team became the best club in the country for the third time in a row. In his blog, Dziuba published a video from the stadium, in which his wife Christina was also seen with a rounded belly. It is reported that the footballer’s wife should give birth just the other day. 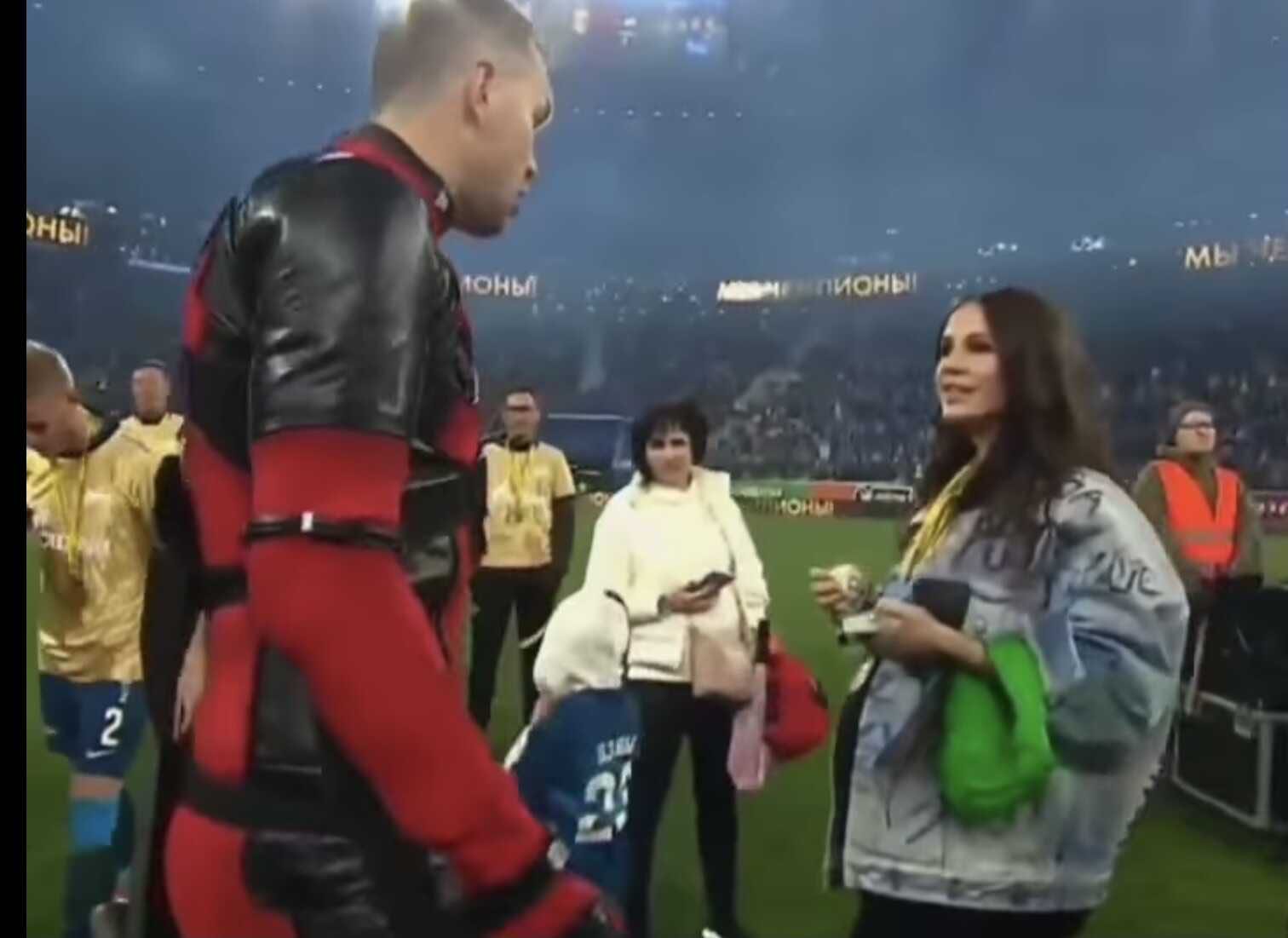 Many laughed at the woman, noting that Artyom would not change and continue to spree, but there were also those who stood up for her. “What a fool you have to be to give birth to a third from this reveler!”, “She does the right thing, she will provide her capital with three children, and if Dzyuba divorces, she will be left without pants.” 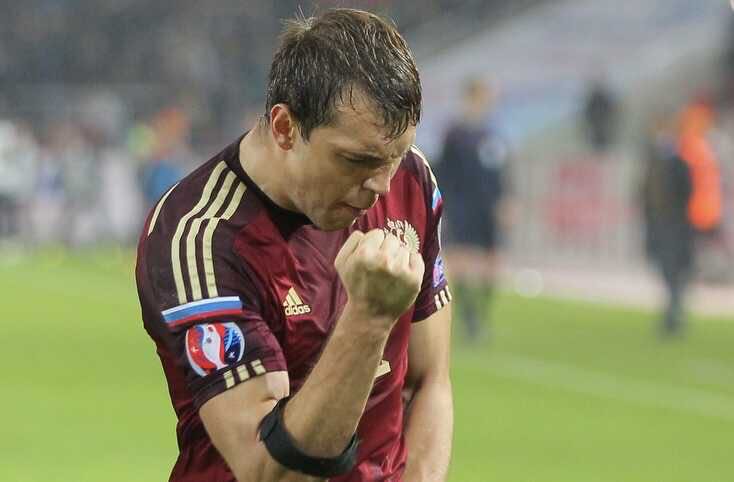