Deciding to read to his daughters, the father realized that the book was a library book and long overdue.

Pierre Fazzalari was sorting through old boxes in the basement of a house when he found a book that interested him. 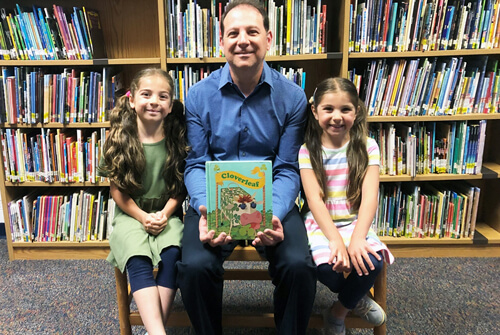 It was a children’s anthology called “Cloverleaf”, and the father of the family from Dresden (Michigan, USA) remembered that he loved this book as a child. Deciding to read an interesting book to his daughters, the man flipped through the pages and was embarrassed – he noticed the stamp of the Dresden elementary school. It was then that our hero realized that at one time, as a child, he took “Cloverleaf” from the school library and, having read it, forgot to return it. 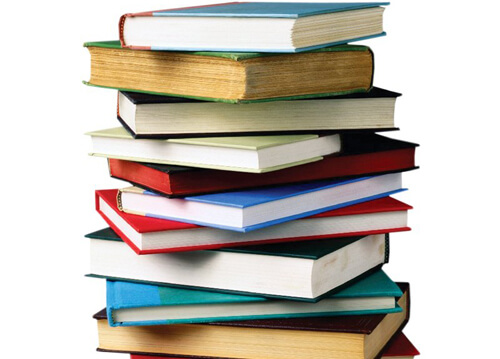 Pierre went to confess to the principal of the school, Bradley Suggs, and brought a book overdue for 40 years. Bradley was touched both by the act of the father of the family, and by the fact that the man finds time to read good books to his daughters. As for the late fee, the headmaster asked Pierre to buy tea cookies for the librarians.

Book taken from the English library in 1952 returned from abroad