Dava spoke about parting with Buzova 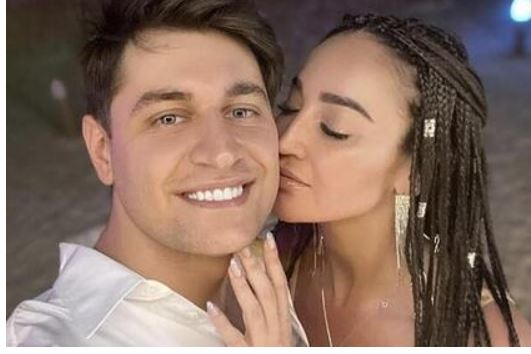 Rapper and blogger David Manukyan, known as Dava, spoke about parting with TV presenter and singer Olga Buzova on the air of the show “Dancing with the Stars” on the Russia-1 TV channel.

Dawa noted that this is a “passed stage.” “Unfortunately, this is life. And everything that begins may end, ”he said.

Manukyan did not share other details, saying that he did not want to talk about his personal life.

On January 22, Buzova announced that she had broken up with her lover Dava. The singer told subscribers that she had become a “free girl.” According to her, the former partner turned out to be a monster: he “did terrible and incomprehensible things.”