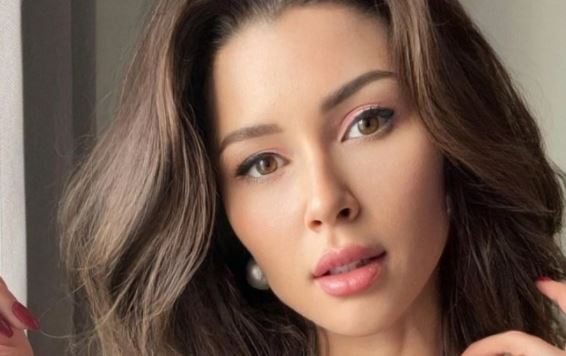 The daughter of the star of “My Fair Nanny” Anastasia Zavorotnyuk, Anna called people “thugs” who considered her mother’s serious illness a reason for ridicule and backbiting.

The famous actress has been struggling with a dangerous disease – brain cancer for more than two years. Relatives and friends of Zavorotnyuk are trying with all their might to protect the star, therefore, they practically do not give a comment about its condition. This silence gives rise to a mass of gossip and rumors. This is especially true of the appearance of the artist, who underwent chemotherapy.

The eldest daughter of the star – Anna Zavorotnyuk – often arranges a “question-answer” heading on her Instagram account, where she is frank and shares her thoughts and feelings. One of the girl’s subscribers wrote that she answered the actress’s haters on her own behalf, because her relative suffers from a similar disease. Anna thanked the caring fan for her support. She noted that she should not expend energy on answering such people – they will definitely “get it in full.”

“To speak badly about a person in such a state – you have to be a real scumbag,” said the daughter of the actress.

When it became known about Anastasia Zavorotnyuk’s illness, some media outlets, citing insiders, reported that the actress could get cancer after the IVF procedure. It is believed that a similar fate had previously befell the singer Zhanna Friske, with whom the star of “My Fair Nanny” is now compared. There were also conspiracy theories: the actress allegedly staged an illness due to debt problems.