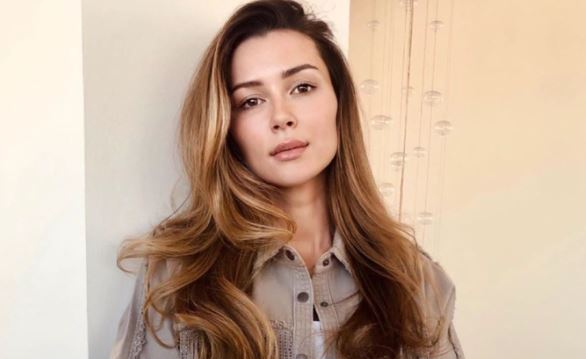 The daughter of the star of the TV series “My Fair Nanny” Anastasia Zavorotnyuk Anna spoke about the health problems due to which she faces an operation.

Zavorotnyuk Jr. complained to fans on Instagram Stories that she had trouble with her eye. The girl went to the doctor, and she was diagnosed with chalazion – a chronic inflammation of the eyelid. The daughters of the seriously ill actress were prescribed treatment, but there is a danger that it will not help.

“It takes a very long time, and it is quite possible that even an operation will be needed. I really hope that she will not be needed, ”said Anna Zavorotnyuk.

The daughter of the actress admitted that she was terribly afraid of surgery. According to the girl’s doctor, the problem she faced is now observed in many. Zavorotnyuk Jr. did not show her inflamed eyelid to fans, hiding her eyes under dark glasses.

Anastasia Zavorotnyuk is allegedly fighting brain cancer. About the serious illness of the actress became known almost two years ago, but her relatives did not officially name the diagnosis of the star.