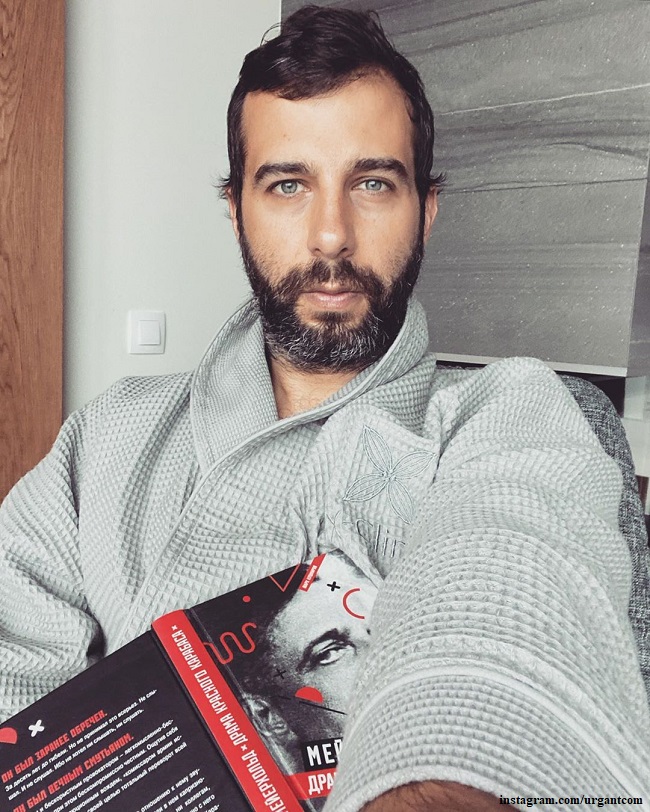 Erica and Musa have been dating since 2019. Young people do not hesitate to demonstrate their passionate feelings in public: they allow themselves dizzyingly daring shooting, not at all embarrassed to strip for this purpose. The contrasting play of light thanks to the skin tones of the girl and her boyfriend makes the pictures even more sexy.

The new collection of the fashion brand received a self-explanatory name – “Love”. The designer wanted to show how different this feeling can be. The author of the shooting, American photographer Tom Kneller, embodied the idea. According to Simon’s idea, young people, including Erica and Musa, became heroes.

In the frame, the girl is captured in one underwear in the arms of her beloved, and in the next picture, the couple are kissing passionately, while Erica is completely naked. Fans of the daughter of a famous TV presenter were delighted with the provocative shooting and showered Eric with warm compliments in the comments. “A beautiful couple ”,“ God, this is so aesthetically pleasing ”,“ Coffee with milk ”,“ Wild passion! ”,“ What are you crazy ”,“ This is how real love looks ”,“ It’s just fire“, – wrote the followers.

Subscribers ask themselves how the father of instadiva will react to such a bold shooting. Ivan Urgant complained that he had not seen Erica for a year due to the coronavirus pandemic and closed borders. However, the TV presenter supports the girl in everything and approves of her choice of a boyfriend.