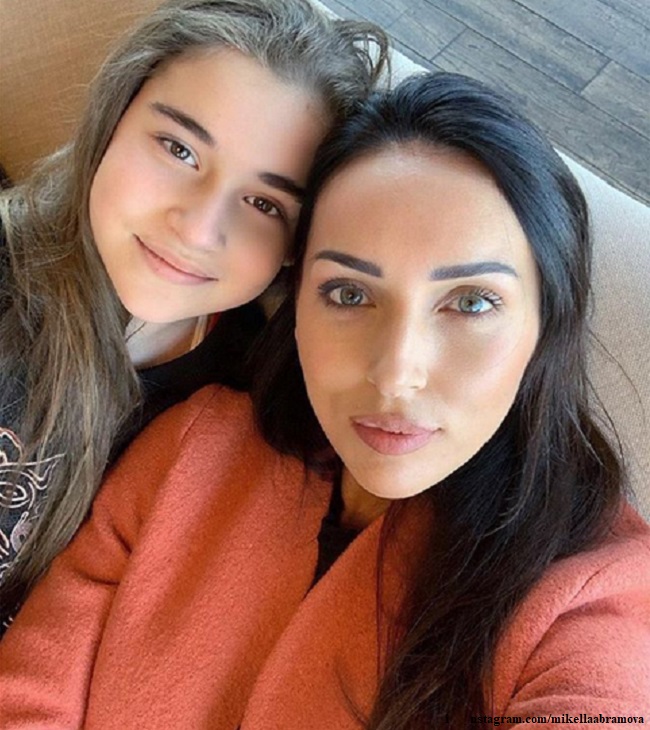 The daughter of the singer Alsou, Mikella Abramova has turned into an adult woman.

Fans of Mikella Abramova discuss the early growing up of a young star. The other day, daughter Alsou shared a series of new photos on her Instagram. The shots, by the way, were made at a song competition, where she got a responsible job: she was on the jury of the competition. She needed to evaluate the performances of the contestants along with Sergei Penkin and the Tolmachev sisters.

The fans were amazed that Mikella, who will soon turn only 13 years old, began to look much older than her years. On the Web, they are discussing that, they say, if you do not know the details of the biography of an aspiring artist, then she can be mistaken for an adult girl.

“She seems to be already 30 years old“, – commentators are surprised.

There is a version that the scandal of two years ago was reflected in the rapid growth of Alsou’s daughter. Then the girl won the “Voice. Children ”due to the cheating of votes, which was revealed by an independent investigation. Mikella survived bullying and severe pressure, from which her parents tried with all their might to protect her. Nevertheless, due to the fault of adults (by the way, who exactly ordered the wrapping was never announced), the teenager went through a very difficult period in her life.

However, as you can see, Mikella did not lose faith in herself and did not give up her dream of becoming a singer. She works a lot with vocal teachers and records new songs. There is no doubt that this girl has a great future on the big stage.