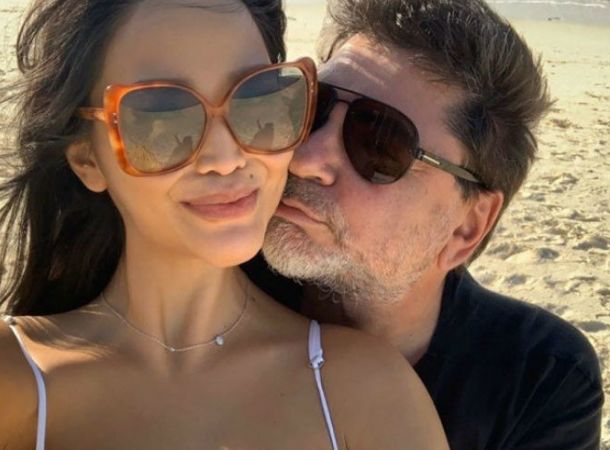 Darina Erwin, the young wife of Alexander Tsekalo, continues to shock the public. In her microblog Darina admitted that she lacks attention.

As Darina Erwin explained, she missed the times when she had the opportunity to radiate her sexuality in public. It seems that Darina clearly does not have enough attention given to her by her husband Alexander Tsekalo.

“I miss being sexy in public,” she wrote in English.

Apparently, the wife of the famous producer was just tired of spending time in four walls in quarantine and she already wants to leave the house as soon as possible to show off her spectacular appearance in public. Fans, however, for the most part perfectly understand Darina, who is the owner of a truly sexual appearance and, before quarantine, always took the opportunity to boast with her.

At the same time, it seems that Alexander Tsekalo is not offended by Darina Ervin. Not so long ago, the producer’s young wife said that she doesn’t cook very well, but she is very good in bed.