The other day Ksenia Borodina celebrated the first anniversary of her youngest daughter Teona in a large-scale, noisy and cheerful manner. As always, the host invited guests to her “Teika-boom”. Xenia’s longtime friend, Daria Pynzar, was also present at the birthday party. The 34-year-old girl appeared with her family: husband Sergei and two sons. 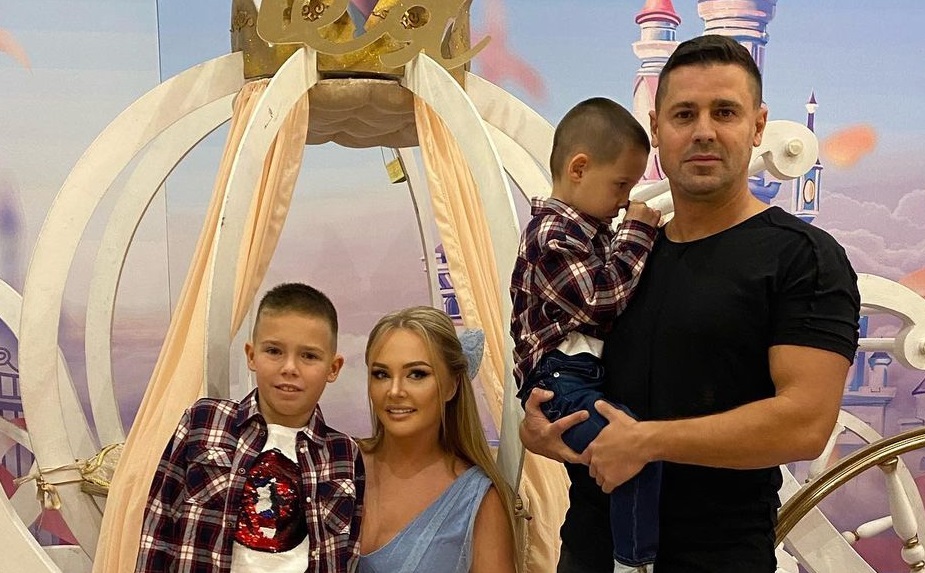 Daria chose an outfit in a light blue shade: a fluffy dress, doll hairstyle, delicate makeup. However, the image seemed out of date and unfashionable to many. In addition, subscribers noted the non-shaded face contouring at Pynzar.

“Borodina is older than you, but looks much younger … How so?”, “Like a pumped-up elderly Barbie”, “Such inept contouring on the sides of the nose – dark stripes and a bunch of highlighter on the nose itself. So the nose is clearly striking.” hated the former participant of “House-2” on the Web. 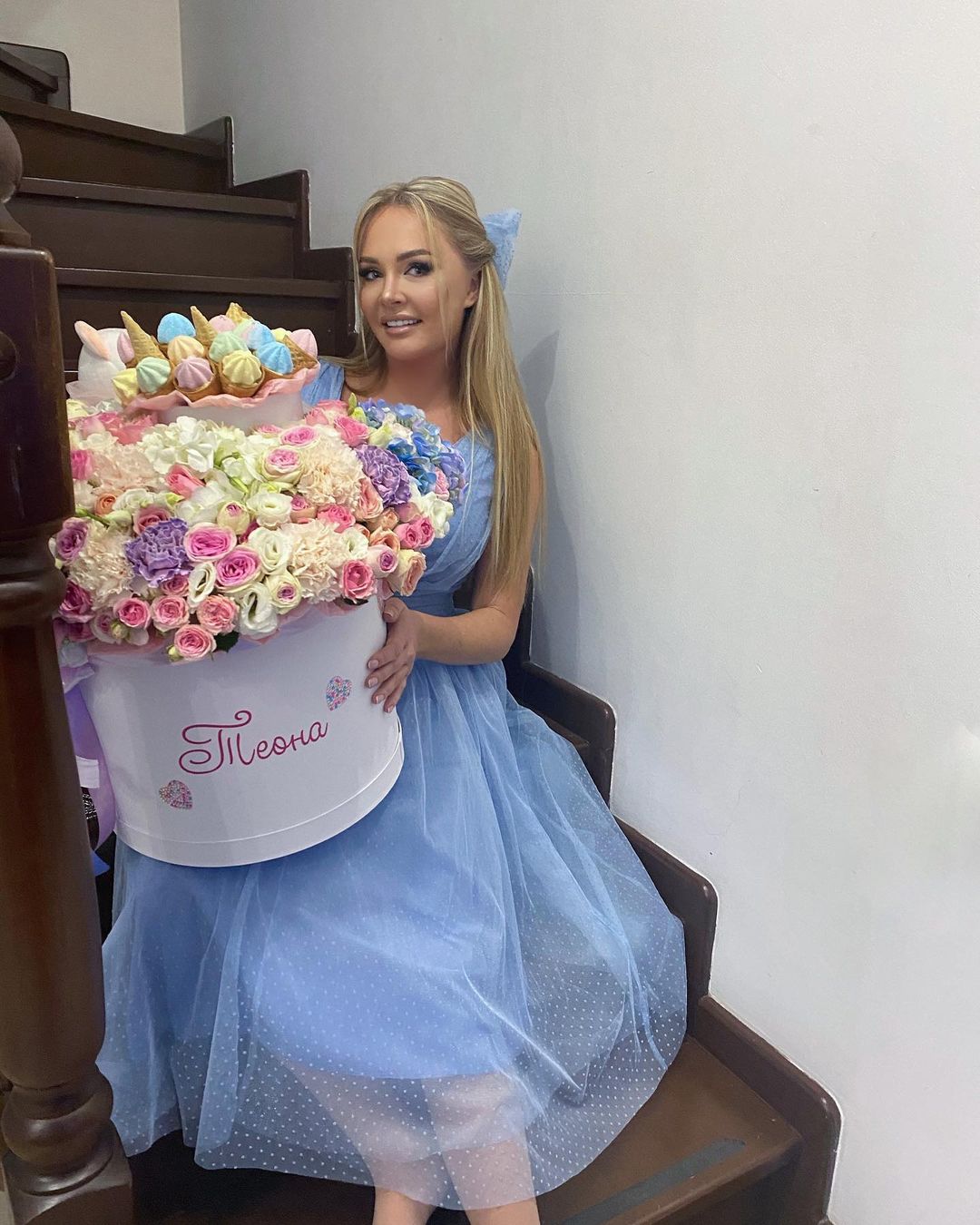