Daria Moroz told how she left her husband 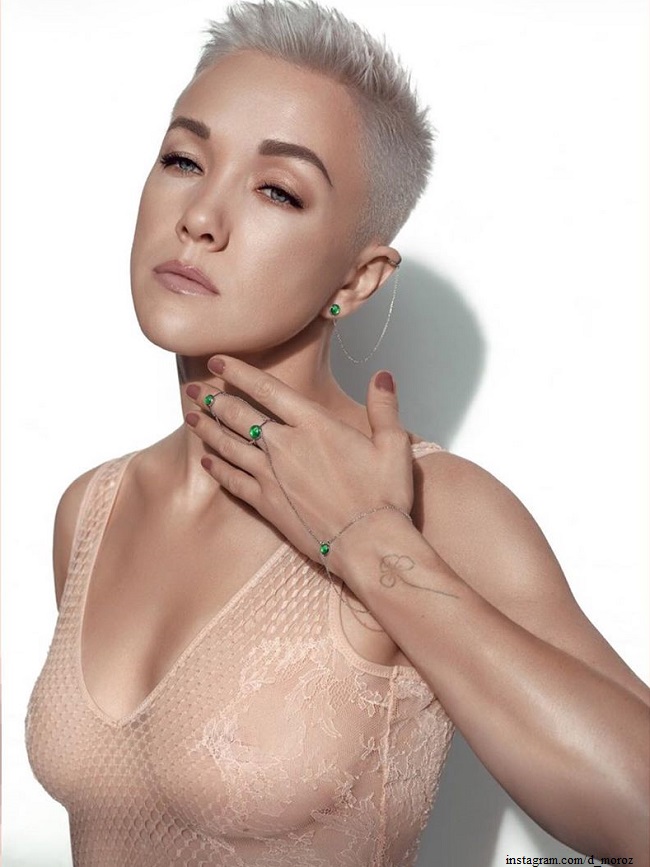 Actress Daria Moroz spoke about her relationship with Konstantin Bogomolov.

The marriage of the director and the star of “Kept Women” lasted eight years, during which time the couple had a daughter, Anna. Despite the breakup, Daria Moroz and Konstantin Bogomolov managed to maintain a warm relationship. Moreover, both continue to work together on film projects.

Rumors of omissions in the family of Daria and Bogomolov had been circulating for a long time, but the couple did not confirm them, and a little later it became known that the stars of Russian cinema were really breaking up. The divorce of the ex-spouses was quite peaceful – without unnecessary scandals and mutual accusations.

“We fought for our relationship, but in the end it so happened that we broke up. It’s good that our divorce took place in a civilized manner, and Anka wisely accepted this, and today she does not lack communication with mom and dad, which is very good. To be honest, I was the initiator of the breakup. I don’t know why this happened. Either I was tired at that moment … Also, then I was not wise enough to smooth out the unevenness in the family. Perhaps the problems could have been avoided, but over time they became irreversible.“, – said 37-year-old Moroz on the program” The Fate of a Man “with Boris Korchevnikov on the channel” Russia 1 “.

Bogomolov did not stay in the status of a bachelor for long – a year after the divorce, he married the scandalous Ksenia Sobchak. What happens in Daria’s personal life is still a mystery behind seven seals, because the star of “Kept Women” does not like to talk about amorous affairs.

“We have not lost each other as people – this is the most important thing. It seems to me that friendship is the most honest love. My feeling for Kostya can be called kindred, friendly. Over time, it just took a different form.“, – stressed the artist.